1. FC Köln demands the exclusion of Belarusian clubs from the European Cup

Before returning to the international football stage in the Conference League, Bundesliga club 1. 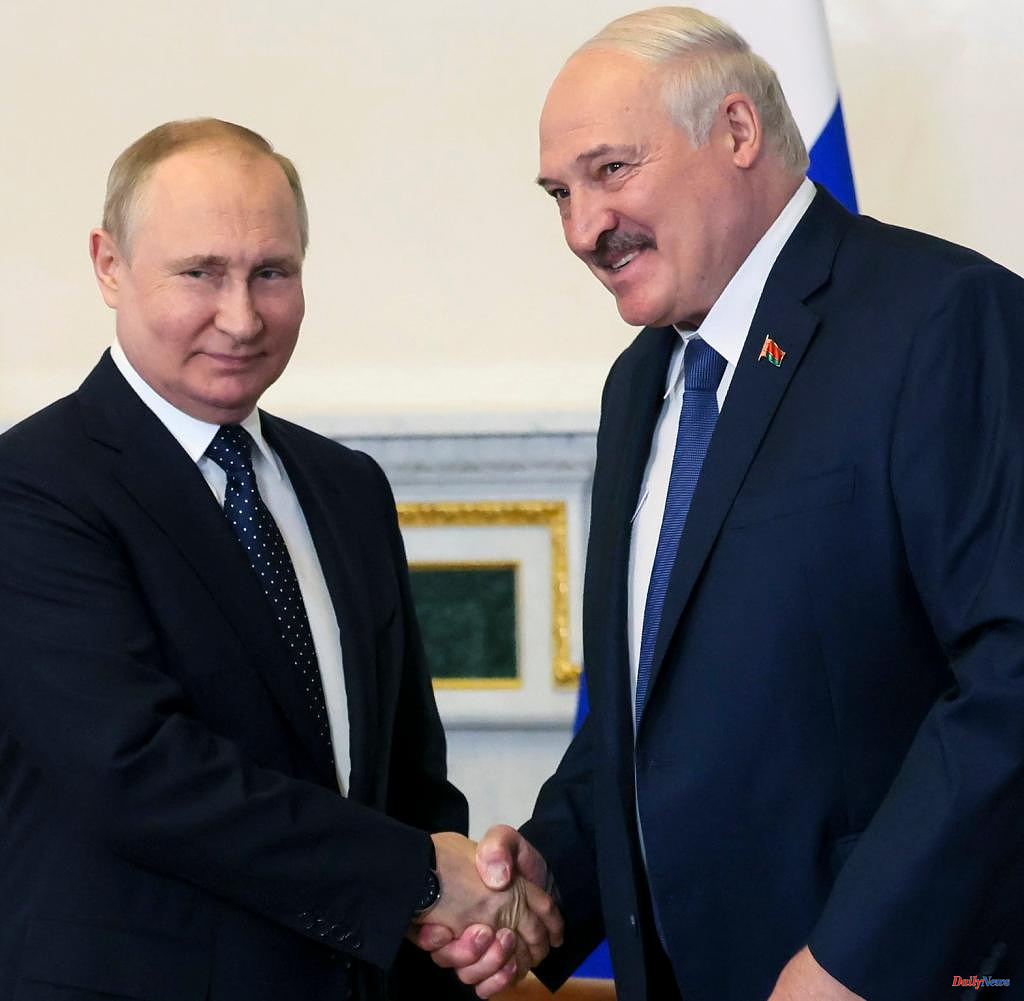 Before returning to the international football stage in the Conference League, Bundesliga club 1. FC Köln have demanded that the teams from Belarus be excluded from the competition. In a letter to Uefa President Aleksander Ceferin, the board and management demanded compliance with the IOC's recommendation and the exclusion of both the Russian teams and the teams from Belarus from all European competitions. The country with its autocratic ruler Alexander Lukashenko is the loyal stirrup holder for Russian President Vladimir Putin and his military aggression in Ukraine.

“Among other things, 1. FC Köln is committed to liberality, diversity and peaceful coexistence. For this reason, the board and management strongly condemn the closeness of the government of Belarus to Russia, which was openly communicated in connection with the Ukraine war, and the associated attitude. The massive support of the Russian war of aggression against Ukraine by Belarus not only violates the values ​​and norms of 1. FC Köln, but against those of the entire sport," said the letter of July 19 to Uefa headquarters.

In addition, the Cologne-based company argued that the legality of such an exclusion was only recently confirmed by the Cas International Sports Court. It is not enough to hold the games with the participation of Belarusian teams on neutral ground, as Uefa decided. The club also asks its members to share these demands on social media and to support the appeal to Uefa.

According to its foreign minister, the Russian government is targeting Donetsk and Luhansk as well as Cherson and Zaporizhia in Ukraine. Conquering the Black Sea coast would strangle Ukraine economically, says WELT reporter Tatjana Ohm.

The Cologne team also want to avoid an encounter with one of the four Belarusian teams BATE Borissow, FK Homel, FK Shakhtar Salihorsk and FK Dinamo Minsk. The Rhinelanders had qualified for the play-offs to participate in the group games in the competition after being seventh in the table last season.

1 Amélie Nothomb: behind the scenes of our unprecedented... 2 Uwe Seeler: The football legend is dead 3 Summer readings: our selection of ten holiday notebooks...... 4 Nasa could send rocket to the moon as early as August 5 Coffee grounds are a valuable raw material 6 Covid-19: 9,000 cases generated by the Euro football... 7 Lightning, thunder and revelation in Bregenz 8 IN IMAGES, IN PICTURES. End clap for the Tokyo Games,... 9 "Maybe it wouldn't be bad if the Documenta... 10 Weight reduction: Hula hoop fitness in trend: This... 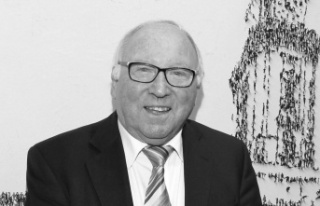 Amélie Nothomb: behind the scenes of our unprecedented...