The highest win in German history at the Eurojackpot goes to North Rhine-Westphalia. 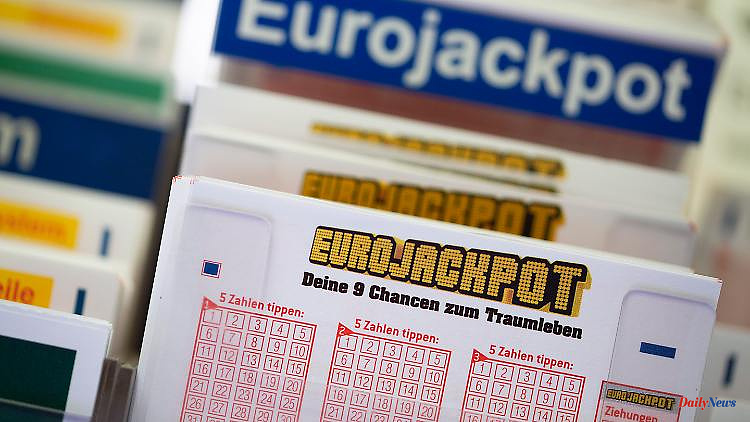 The highest win in German history at the Eurojackpot goes to North Rhine-Westphalia. A syndicate of 15 lottery players won the mega sum of 110 million euros. Three more prizes in the six-figure range also go to Germany.

A lottery syndicate from North Rhine-Westphalia has cracked the 110 million Euro jackpot and thus ensured a record win. With the winning numbers 4 - 22 - 28 - 32 - 47 and the two Euro numbers 1 and 2, a player was correct for the first time after 13 draws without a main prize, as Westlotto announced after the draw in Helsinki. According to Lotto24 AG, 15 players share the prize.

Three other tipsters or syndicates from Germany can look forward to more than 674,000 in the second prize category. The sum goes twice to Baden-Württemberg and once to Hamburg.

The 18 participating countries had changed the rules for the tenth anniversary of the European lottery at the end of March 2022. On the one hand, in addition to Friday, a second drawing day was introduced on Tuesday, on the other hand, the upper limit was raised from 90 to 120 million euros. The record win has now become possible, while in recent years several lottery players have only been able to break the record of 90 million euros.

So far, the record profit of 90 million euros in Germany has been held by tipsters from Baden-Württemberg, Bavaria, Hesse and twice from North Rhine-Westphalia. The high sum of the jackpot builds up when no player crosses the drawn numbers 5 out of 50 and the Euronumbers (additional numbers) 2 out of 12 correctly. The undistributed money from the first prize category then goes into the jackpot for the next draw. The draw is in Helsinki, and the lottery is coordinated by Westlotto in Münster. The probability of winning the Eurojackpot is 1 in 140 million. 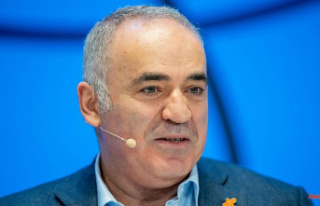