The crises of this period are also having an impact on German government spending. 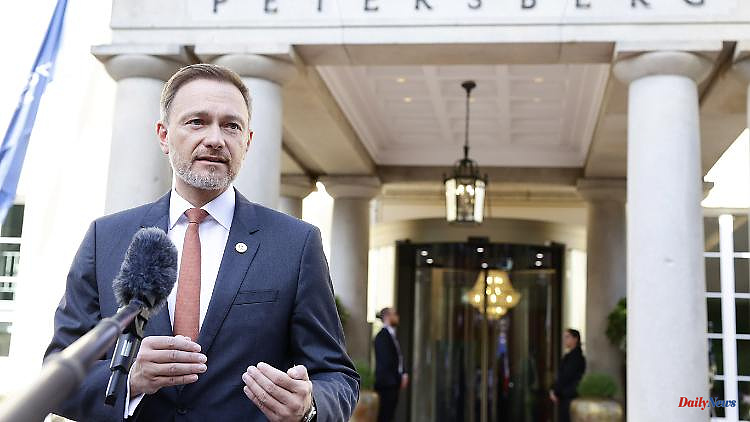 The crises of this period are also having an impact on German government spending. The traffic light coalition speaks of a "difficult budgetary situation" and takes billions in hand. There was outrage from the opposition.

The federal budget for 2022, with a volume of around 496 billion euros and new debt of almost 139 billion euros, is in place - and is being massively criticized by the opposition. Union, Linke and AfD accuse the traffic light coalition of exorbitantly high net borrowing and wrong prioritization. The Union considers a reduction in new debt of 88 billion euros to be possible. To this end, billions in reserves should be liquidated now and not only in the future, and savings should be made.

"This is also a sign to the population, who are currently having to make many restrictions, that the state is also saving on the spot, and that we cannot throw money at every problem in Germany," said Christian, budget spokesman for the CDU/CSU rabbit. His parliamentary group also proposed a relief package of around 40 billion euros during the budget deliberations, but this did not go through.

The federal government's total expenditure of 496 billion euros is around 12 billion euros more than planned in the government draft including the supplementary budget from April. The chief budget holders of the SPD, Greens and FDP, Dennis Rohde, Sven-Christian Kindler and Otto Fricke, spoke of a budget in a "difficult budgetary position".

Last night, the budget committee of the Bundestag concluded the budget deliberations with the so-called adjustment session. The Bundestag wants to adopt the draft budget in the week from May 30th to June 3rd. The reason for the late decision is the federal elections with a change of government last autumn. The ministries have been working with a provisional budget since the beginning of the year.

Gesine Loetzsch, the Left Party's budget spokeswoman, calculated that the "regular armaments expenditure" - that is, without the planned 100 billion special fund - was higher than ever before at 50.3 billion euros. "It is of course clear that ecological and social issues have taken a back seat," she said. "As leftists, we say we have to use the money to fight further divisions in society." Among other things, Lötzsch called for a price cap for rents and basic groceries, higher Hartz IV standard rates, better pension benefits, more money for the care infrastructure and for social housing and more BaföG.

The AfD budget politician Peter Boehringer called the debt ratio of 28 percent "already gigantic, incredibly high". He emphasized: "It would be possible to drive this budget practically debt-free." Among other things, Boehringer complained that the individual budget of the Ministry of Health had tripled to over 50 billion euros compared to the pre-Corona period. More than half are earmarked for corona expenses that will no longer be necessary in 2022. Empty test and vaccination centers were financed with billions and vaccines were bought that nobody wanted anymore. "It's all crazy," he said. "Programs to make the world happy" are still being financed in foreign and development policy. 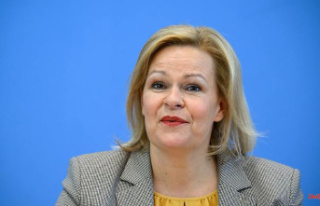