In an apartment in Essen, police forces found a dead 19-year-old on Tuesday night and took his 15-year-old brother into custody. 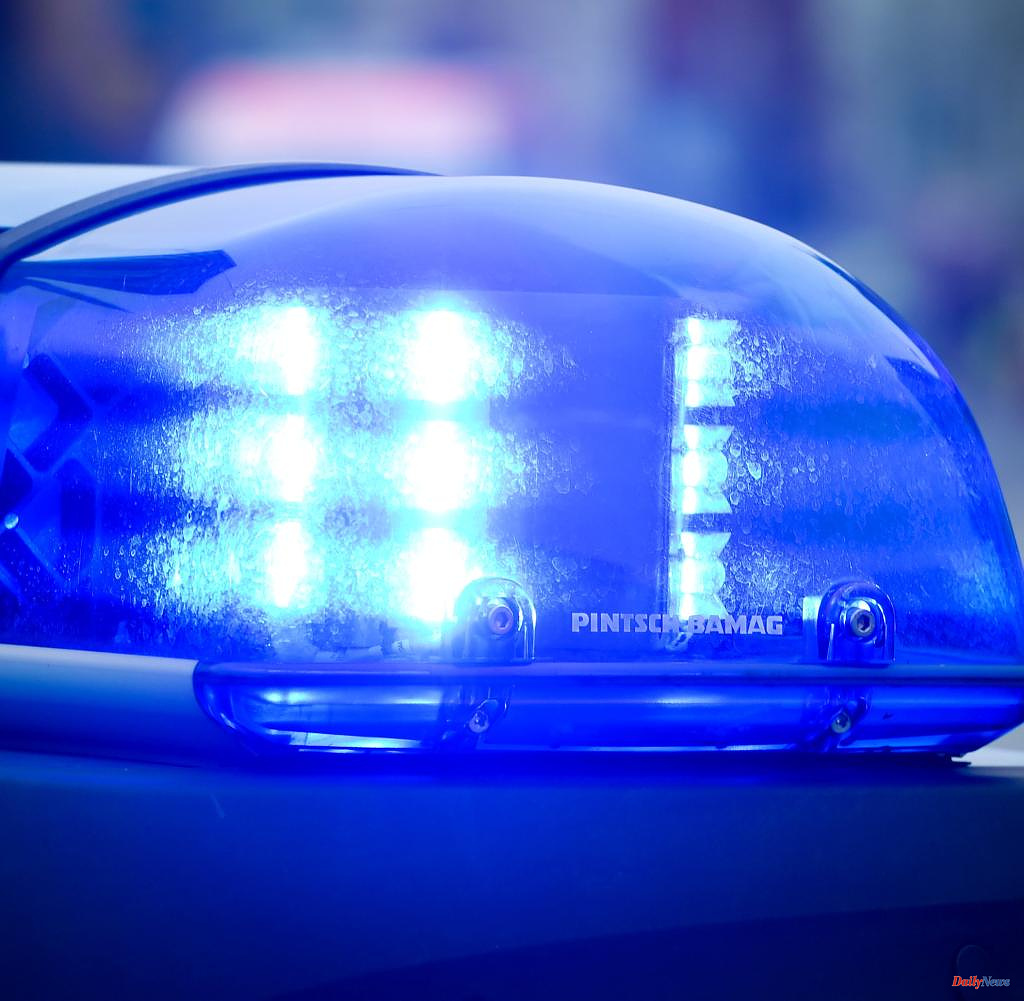 In an apartment in Essen, police forces found a dead 19-year-old on Tuesday night and took his 15-year-old brother into custody. Whether he is responsible for his brother's death is currently being examined, the police and public prosecutor announced on Tuesday.

The emergency doctor was only able to determine the death of the seriously injured 19-year-old, said a police spokeswoman. According to the information, family members had alerted the police at around 2.30 a.m. Several Iraqi family members lived in the apartment on Steeler Strasse in Essen. According to the police, some of them had to be looked after by rescue workers and pastors. The 15-year-old also needed medical attention.

A homicide squad was formed. The background to the fact was initially unclear. The police did not provide any information about the possible murder weapon and the injuries to the 19-year-old. Forensics were still on site Tuesday morning.

1 Energy: IG Metall warns of health risks from saving... 2 Survey: Majority for environmental protection at the... 3 S-Bahn traffic over the Elbe will remain disrupted... 4 At the age of 84: Japanese fashion designer Miyake... 5 Ashton Kutcher: He suffered from a rare disease 6 Vital water source: Insect potions: How to help butterflies,... 7 Celestial bodies for Iran: Russia launches surveillance... 8 Before parliamentary elections in Italy: is the Kremlin... 9 High energy prices slow down: Ukraine war stifles... 10 Before the end of this year: real wages could fall... 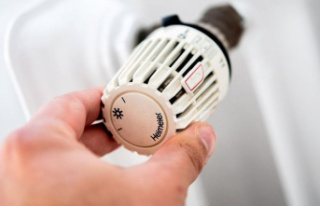