16-year-old has talent: Shiloh Jolie-Pitt goes among the dancers

Which famous parent do you think she inherited this talent from? Shiloh Jolie-Pitt has been wowing the internet with dance routines for weeks. 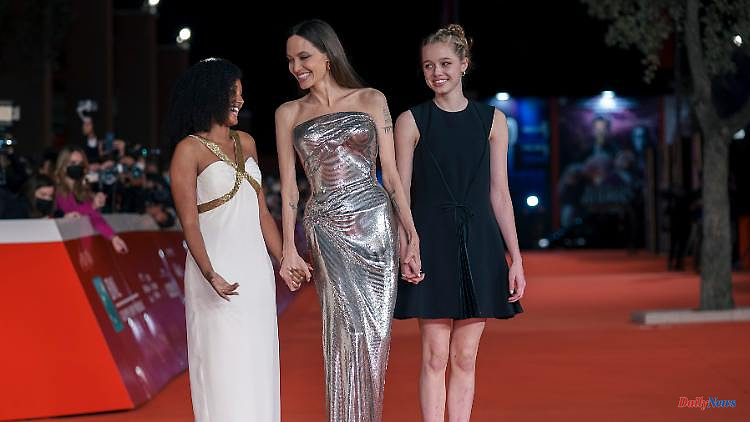 Which famous parent do you think she inherited this talent from? Shiloh Jolie-Pitt has been wowing the internet with dance routines for weeks. In a new video from her dance school, the 16-year-old once again caused a stir. Because one thing is clear: she has talent!

Their children usually keep Angelina Jolie and Brad Pitt out of the public eye. Just last October, the mother of six caused a stir when she appeared with five of her offspring at the premiere of her new sci-fi fantasy action film Eternals. Daughter Shiloh smiled shyly at the camera at the time. But in a dance video in which the 16-year-old can be seen, there is suddenly no trace of the shy charisma.

In a new YouTube video from famed Los Angeles dance school Millennium Dance Complex, Shiloh seems different and in her element. Along with her classmates, she dances to Doja Cat's new single "Vegas" from the "Elvis" soundtrack, performing a choreography she learned in class. At the 2:40 mark, she stands center stage in a Beatles t-shirt and Vans shoes with two other dancers.

Angelina Jolie and Brad Pitt are said to be "very proud" of their daughter, an unnamed source told Us Weekly last week. "They wouldn't have a problem if she wanted to do it professionally, but they're not pushing it on her at all." The 16-year-old "loves dancing, she's very talented and has been going to these classes for a couple of years." With dance routines that went viral on Tiktok, Shiloh has made headlines several times in recent weeks. She danced to songs like Lizzo's "About Damn Time" and Ed Sheeran's "Shivers". 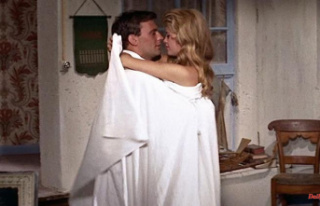