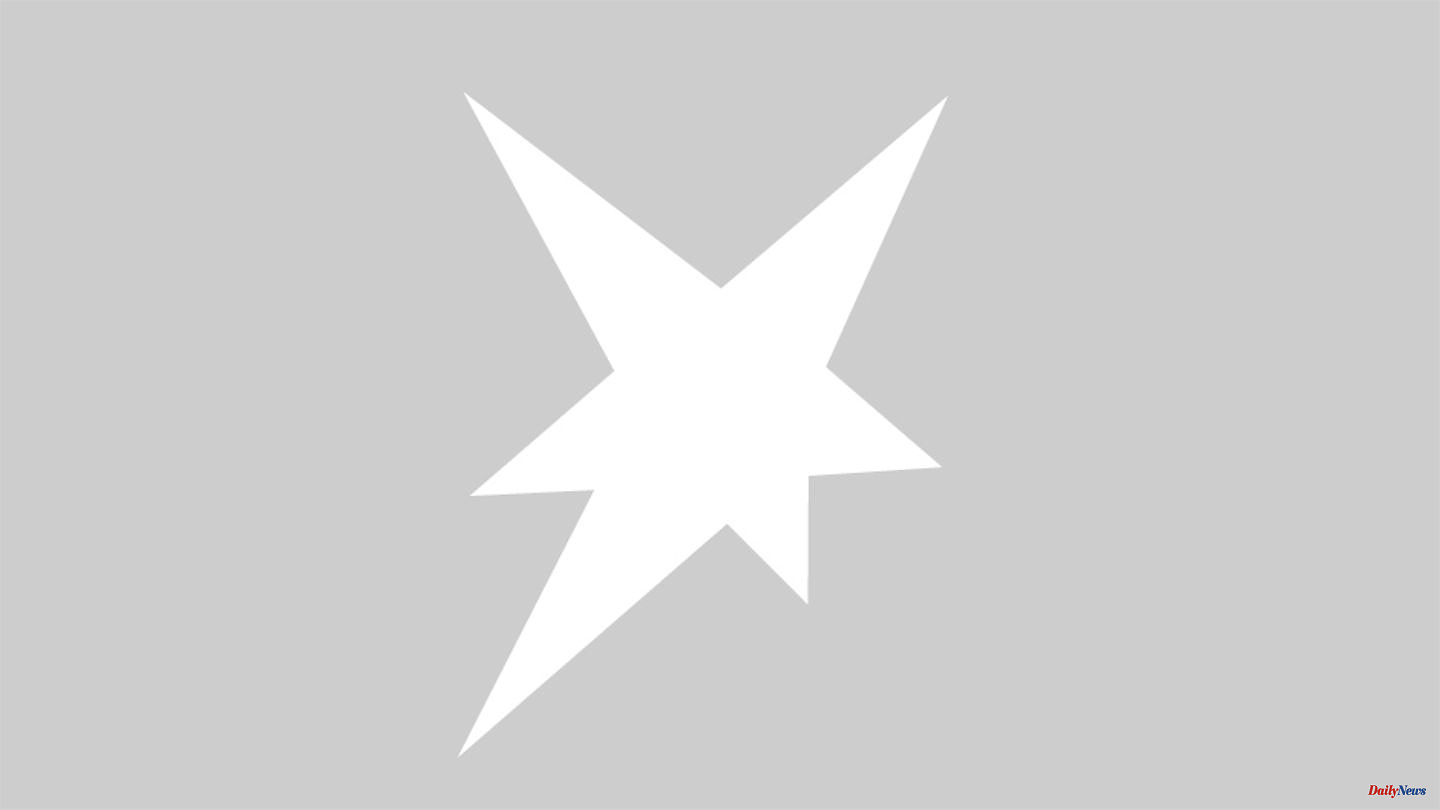 Second division football club 1. FC Nürnberg will have to do without Tim Handwerker for several months. The left-back suffered a torn anterior cruciate ligament in his left knee in the game at SSV Jahn Regensburg on Saturday (0-0). This was shared by the club. The operation is scheduled to take place next week.

"I noticed straight away that something worse had happened. The team was there for me right away and Werner (Krutsch, team doctor) took excellent care of me. It's still difficult for me to realize at the moment. The slump will definitely come ", Handwerker was quoted as saying in the club's announcement.

There were other injury concerns at FCN. Nuremberg coach Robert Klauß had to do without captain Christopher Schindler due to a muscle injury, and new signing James Lawrence made his starting XI debut for him. Mats Möller Daehli was also injured during the warm-up and dropped out for a short time. 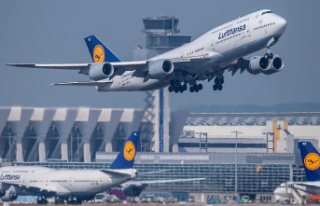