"30 years ago, many things were simply destroyed immediately"

The Grunewald is in flames and it encloses an area of ​​eight hectares with bunkers in which ammunition is stored. 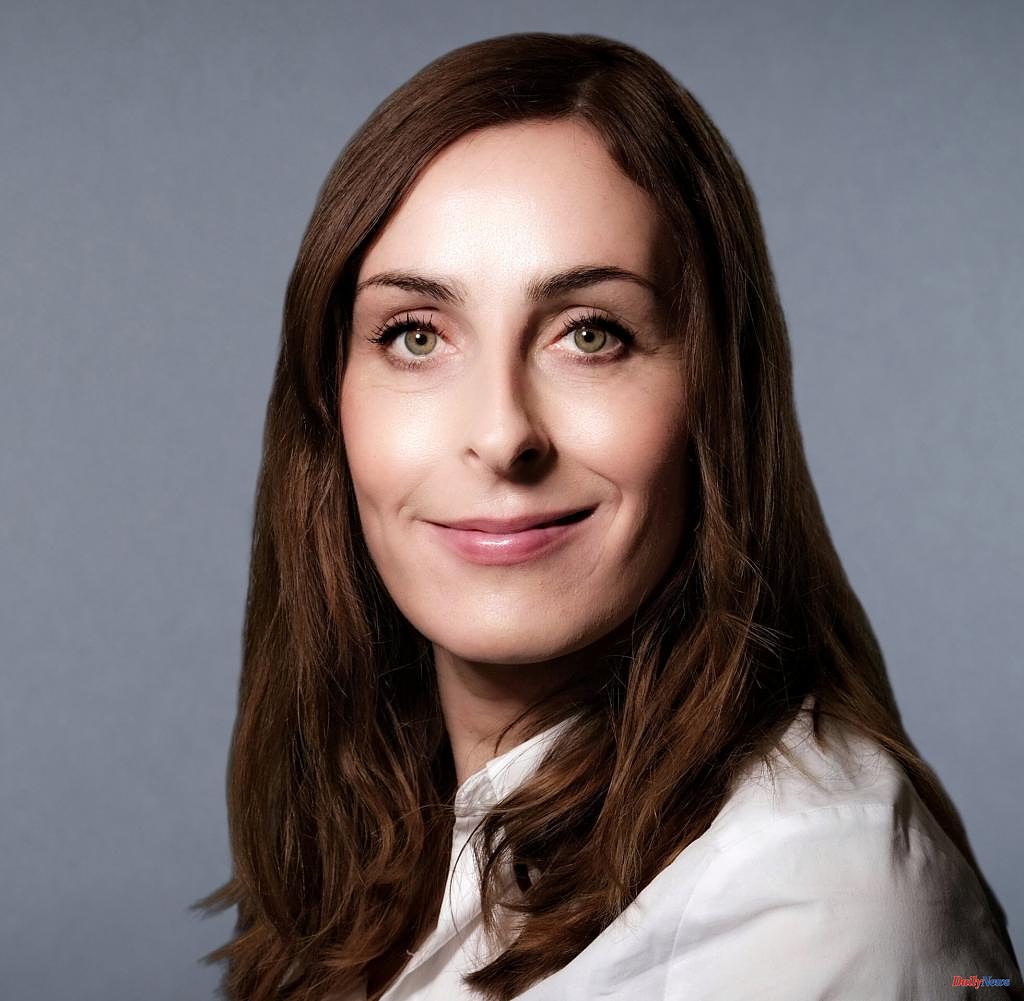 The Grunewald is in flames and it encloses an area of ​​eight hectares with bunkers in which ammunition is stored. In view of the fire around the blasting site in Berlin's Grunewald forest and the many explosions, the fire brigade speaks of the "most challenging and dangerous firefighting operation" since the war. According to the police, the ground was still 700 degrees hot in some places on Friday. To prevent further fragments of ammunition from exploding, the areas must be cooled with water. This was the result of an investigation of the area by a police demolition expert and experts from the Bundeswehr in a recovery tank on Friday.

The operation has been going on since the early hours of Thursday morning. On Friday, an extinguishing tank and four extinguishing robots, which drive towards the fire by remote control, pull hoses behind them and can spray water, were sent out. A police helicopter and a fire brigade drone with thermal imaging cameras flew in the air again on Friday. The fire brigade pumped the extinguishing water over more than three kilometers from the Havel and the Krumme Lanke lake with the help of a fire boat and various fire engines. The big challenge: The emergency services have to get the fire under control without more ammunition or explosives exploding. To do this, they watered the surrounding forests, because it is important to prevent embers from igniting again and the fire from spreading beyond the area.

While firefighters, police officers and Bundeswehr soldiers struggle for control, the discussion about the future of the explosive site begins. Because it is in the middle of the popular local recreation area between Wannsee and Havel, where walkers and cyclists hang out. The public is currently wondering why this is so. The answer of the police is in the broadest sense: because he would be in much worse hands in the middle of the city.

However, there are now the first demands to think about alternatives again. While mayor Franziska Giffey (SPD) is in favor of a transfer, police chief Barbara Slowik urges prudence. The police have daily operations where explosive ordnance has to be removed, Slowik said on the RBB information radio. A nearby detonation site is needed because the transport of World War II bombs is very dangerous. And the square is the only "approvable facility on Berlin land with 80,000 square meters, far away from residential development". Brandenburg also has hardly any resources for a joint blasting site in the Berlin area. But there will be new talks.

The cause of the fire at the secured blasting site is still unclear. According to the police's previous findings, it is certain that several buildings were on fire and explosives exploded. Video recordings show images like on a New Year's Eve, more violent detonations point more to bomb explosions. However, the police cannot yet say whether the forest fire was triggered by the explosions and how it could have happened on the protected area - or whether a fire led to the detonations in the blasting area.

Around 30 tons of explosive ordnance and ammunition from the war have been stored there in bunkers and secured rooms since 1950. But also several hundred kilograms of fireworks; illegal firecrackers and rockets that the police had confiscated over the years and have to be blown up. But this is only possible at certain intervals, because controlled blasting causes severe environmental pollution.

Günter Fricke, head of the Dresden blasting school and expert in explosive ordnance disposal, points this out. Fricke knows the pitfalls of the challenges that the federal states have to deal with in terms of war ammunition, but also with fireworks. In the clearance sites and depots, the responsible state agencies store all forms of explosive devices that do not have to be defused on site, i.e. can be transported there.

In Berlin, the police blow up a certain amount of ammunition or fireworks twice a year in Grunewald. "Thirty years ago, many things were simply destroyed immediately, but more environmentally friendly solutions were gradually being sought," explains Fricke. Bomb finds or firecrackers are thus gradually destroyed, until then they are stored in different areas. The number is archived and documented. In Berlin, 25 tons are said to have been kept before the fire. In the discussion about ammunition and World War II bombs, expert Fricke considers pyrotechnics to be underestimated in terms of their danger. Explosives from older weapons were more stable and were not as explosive as rocket powder. "The stuff comes much faster," he summarizes.

Even bunkers like those on the explosive site area in Grunewald could only offer limited protection at high temperatures. In high heat, there is a risk that fireworks will ignite simply from the temperature, even if they are properly stored. In some plants such as Saxony, Rhineland-Palatinate, Baden-Württemberg and Saxony-Anhalt, the bunker doors have now been updated to reduce the risk of explosions escaping. Fricke emphasized that no conclusions could be drawn from this about the Berlin equipment. For the analysis you have to wait for the evaluation of the police.

The operation could continue for several days. On Friday, the demolitions expert's team discovered that bombs from the world war, each weighing 250 kilograms, had been ripped out of their holders at the detonation site. Although they did not explode, they also got very hot and had to be cooled. 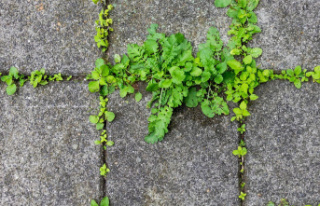 Without chemicals: Electric weed killers: This is...