The role of police officer John McLane in "Die Hard" brought Bruce Willis his breakthrough as an action star in 1988. 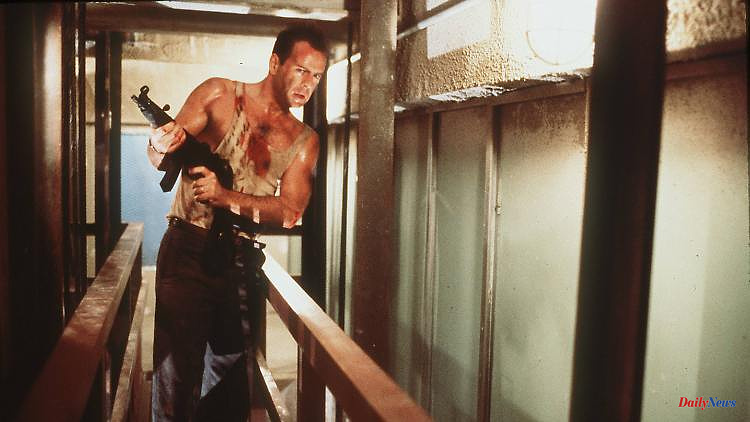 The role of police officer John McLane in "Die Hard" brought Bruce Willis his breakthrough as an action star in 1988. Now the actor pays a visit to the striking film location from back then.

Bruce Willis became world famous as the action hero in the high-rise thriller "Die Hard" in 1988 - now the actor has returned to the scene of the legendary blockbuster. His wife, Emma Heming, posted a short video on Instagram showing the 67-year-old on the roof of the Los Angeles office building. Willis, who ended his film career due to illness, is leaning against a railing. The clip ends with some scenes from the "Die Hard" flick, in which Willis plays policeman John McClane single-handedly fighting gangsters and rescuing hostages from the occupied skyscraper.

44-year-old Heming captioned the video "Nakatomi Plaza 34 years later" in memory of the 1988 theatrical release Thriller was partially filmed at the time. After the original hit, Willis shot four more sequels, most recently "Die Hard - A Good Day to Die" in 2013.

The star from over 120 film and television productions surprisingly announced his retirement from the film business in March. According to his family, Willis suffers from aphasia, which affects his cognitive abilities. Aphasias are disorders in speaking, understanding, writing or reading that can occur as a result of various diseases, often after a stroke. However, it is not a thinking disorder, the patients are mentally completely clear and also have their previously acquired knowledge ready.

Willis has three adult daughters from his marriage to actress Demi Moore and two younger girls with Heming. He has been married to the British model since 2009. 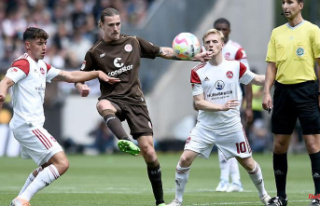