SSV Jahn Regensburg is still undefeated at the top of the table in the 2nd Bundesliga. 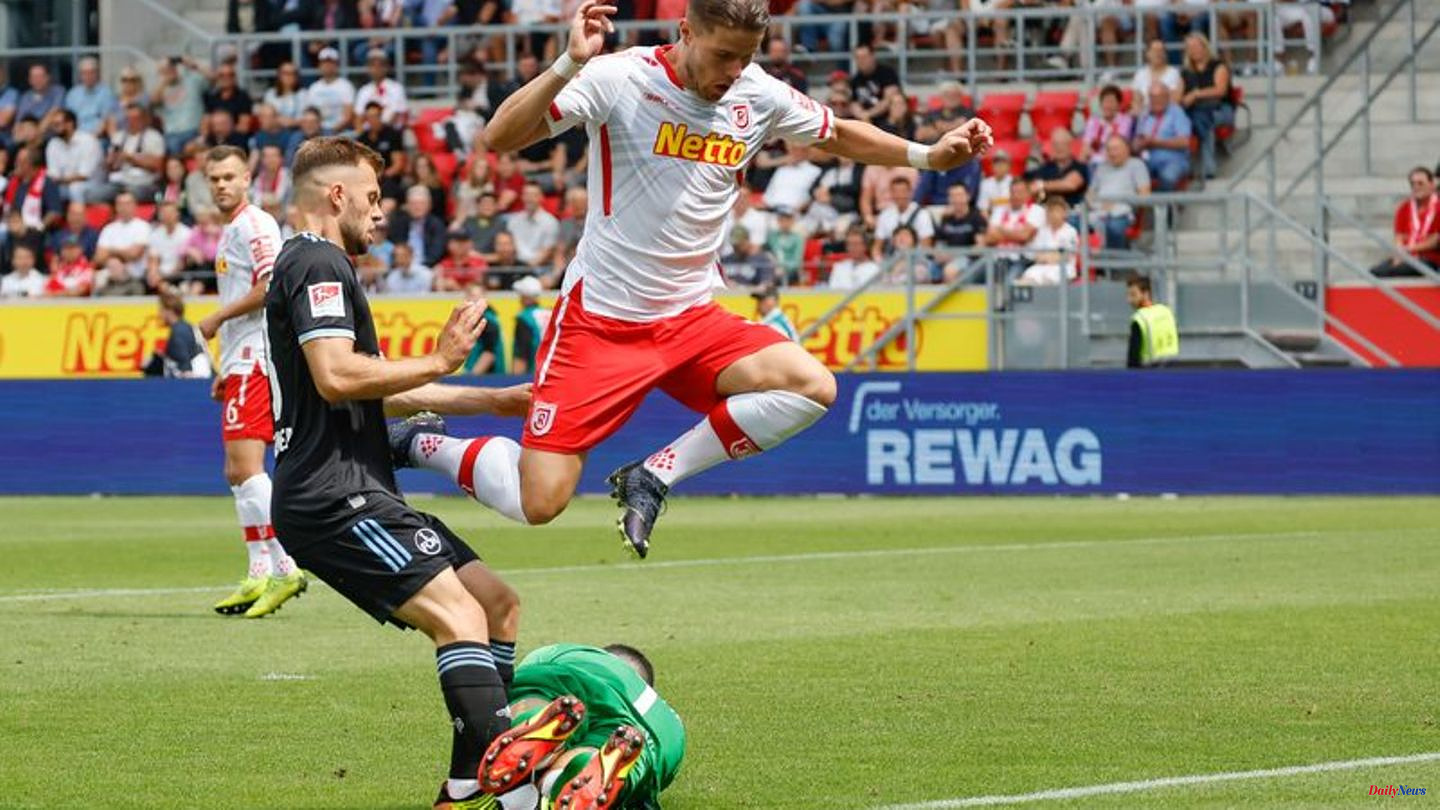 SSV Jahn Regensburg is still undefeated at the top of the table in the 2nd Bundesliga. The Regensburgers missed the third win in a row in the 0-0 draw against 1. FC Nürnberg.

The first pursuer is SC Paderborn after a 4-2 (1-2) against Hannover 96. 1. FC Heidenheim, on the other hand, lost 0-1 (0-0) at Hamburger SV for the first time this season. Bundesliga relegated Arminia Bielefeld is still without a win after the 1: 2 (0: 1) at FC Hansa Rostock.

Paderborn, one of the favorites for promotion, prevailed, although Lower Saxony, which was still without a win, had taken the lead twice. But Paderborn turned the game around in the end with an own goal and goals from Marvin Pieringer, Ron Schallenberg and Felix Platte.

HSV with second win of the season

Like the Paderborn team, the promotion favorite HSV (fourth place) also has six points after their second win of the season, one less than the leader Regensburg. Ex-FCH striker Robert Glatzel scored the winning goal for HSV against Heidenheim. "After the last home game we wanted to show a different face, and we managed to do that. Of course we're happy about that," said Glatzel on the Sky TV channel. In the first home game, Hamburg had lost the derby against Hansa Rostock.

After two wins, Fortuna Düsseldorf also has six points on their credit side, but fell back to fifth place after the 0-1 on Friday evening in Sandhausen - only Fortuna's second defeat in the 17th competitive game under coach Daniel Thioune. In the second game on Friday evening, Karlsruher SC scored a point for the first time this season with a 1-1 (0-0) win at Spvgg Greuther Fürth.

Hansa Rostock managed the first home win at the second attempt. Coach Jens Härtel's team defeated Arminia Bielefeld. Kai Pröger (25th) and Damian Roßbach (85th) scored the goals for Mecklenburg in front of 24,300 spectators in the Ostseestadion. Janni Serra (48th) scored for the relegated team, who is still without any points after three games of the season. 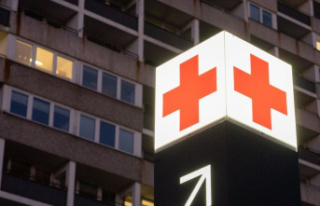