41 degrees in Andalusia: Spain is suffering from a premature heat wave

The Mediterranean region in particular has been struggling with extreme temperatures in recent years. 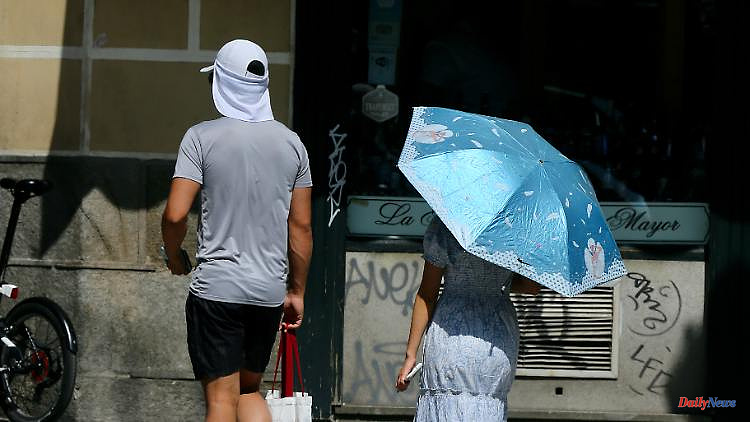 The Mediterranean region in particular has been struggling with extreme temperatures in recent years. In Spain, however, it will be extremely hot very early this year. Some regions report significantly more than 35 degrees, it gets even hotter in Andalusia. The experts agree on the reason.

Parts of Spain suffer from a premature heat wave as early as May. On Friday afternoon the thermometer in the city of Andújar in Andalusia read 41 degrees. The cities of Seville and Córdoba, also in the south, reported 39 degrees. Those were record temperatures for such an early time of the year. 35 degrees were reached inside the holiday island of Mallorca. Temperatures in some regions are 15 degrees above average, and May could be the hottest of the 21st century.

Even after sunset there is hardly any cooling. Because in large parts of southern and central Spain, the temperatures are currently not falling below 20 degrees at night, the hottest were the nights in Jaén with a low of 26 degrees. The government in Madrid activated its heat plan on Thursday and recommended that the population drink enough liquids and stay in the shade if possible.

The hot air masses are expected to move further north on Saturday. Then the metropolis of Madrid gets really sweaty at temperatures of up to 36 degrees. "Summer eats up spring," was the headline in the newspaper "El País" given the heat waves that started earlier each year. The only plausible explanation for this phenomenon is climate change, the newspaper quoted the spokesman for the Spanish meteorological institute Aemet, Rubén del Campo. Currently, hot air masses from North Africa are causing the unusual heat.

People in the south can only expect some relief next week. Then the maximum temperatures should be "only" around 30 degrees. 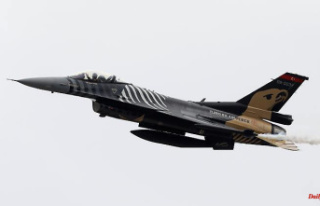