After an 11-year old boy was injured in a Derbyshire park, a man was arrested and charged with murder. 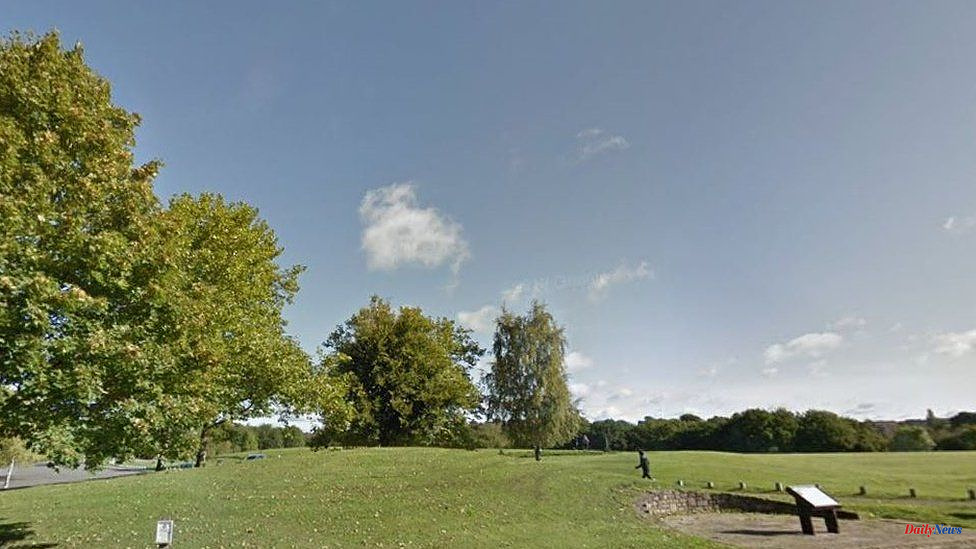 After an 11-year old boy was injured in a Derbyshire park, a man was arrested and charged with murder.

Police reported that ambulance crews were dispatched to Shipley Country Park, Heanor, 18 June after a report of a boy with injuries. Later that day, he died.

An investigation that followed led to the arrest and conviction of a man for the murder last week.

Michael Harrison, 41 years old, is being held in Nottingham on murder charges.

Mr Harrison, who is also charged with coercive or controlling behavior, will appear before the Southern Derbyshire Magistrates Court.

Derbyshire Police stated that officers would continue their investigations and would remain in the vicinity over the next few day.

The force is looking for a white Vauxhall Combo van with one of these registrations as part of its investigation: FL54 JBJ or FL54 JDJ.

1 Digital walking trail brings Omagh's past to... 2 I stopped waiting for my NHS op, and decided to go... 3 Treat pledge for Borders cancer service switching 4 An announcement about the new Borne government is... 5 On the way to offshore gas field: Israel intercepts... 6 Industry under pressure in China: real estate giant... 7 Sydney dam overflows: tens of thousands flee floods 8 Attention consumers: That will change in July 9 Basic allowance increased: Now there is a little more... 10 Near giant black hole: disinfectant discovered in... 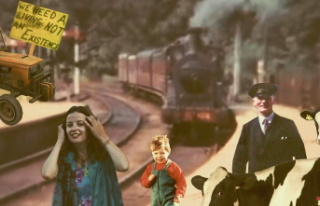