70 million in the sand: Studio keeps finished "Batgirl" film under lock and key

The film is finished, but it should not come to the cinema. 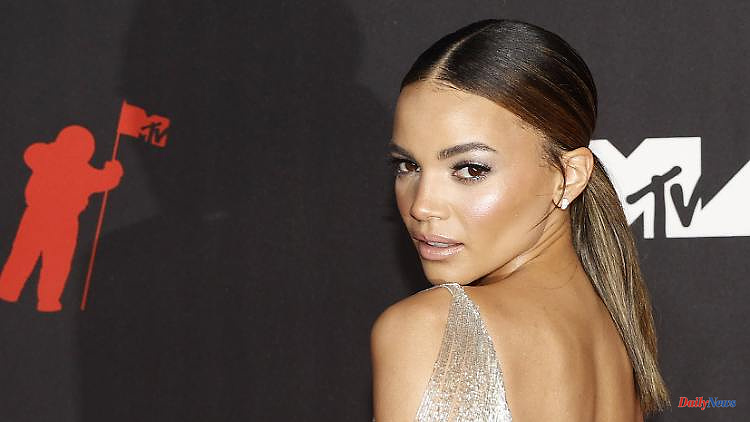 The film is finished, but it should not come to the cinema. The "Batgirl" strip with Leslie Grace will probably not be seen on streaming platforms either. The US media are speculating as to why this is so. Poor test demonstrations should be a reason.

According to reports from several US film portals, the "Batgirl" film, which has already been shot, will not be released in cinemas or by a streaming service. The Warner Bros. studio rejected the comic book adaptation, reported "Variety", "Hollywood Reporter" and other US media on Tuesday.

The film industry was surprised by this step, wrote "Variety". It almost never happens that a studio simply stops a film that has already been shot. The $70 million production, which was last in the post-production phase, was expected on the HBO Max streaming service at the end of this year.

Leading actress Leslie Grace ("In the Heights") had posted a film photo of herself in the Batgirl costume on Instagram in January. The cast also includes "Batman" star Michael Keaton, J.K. Simmons and Brendan Fraser. The superheroine film was directed by the Belgian director duo Adil El Arbi and Bilall Fallah ("Bad Boys for Life").

The "New York Post" reported, citing Hollywood insiders, that test screenings with viewers had turned out poorly. According to "Deadline.com", the step is to be related to other priorities, strategies and austerity measures of the new media group Warner Bros. Discovery. The Warner Bros. studio has not yet commented on the "Batgirl" plans.

The Batgirl character first appeared in comic books in the 1960s. The story of the fictional superhero revolves around Barbara Gordon, daughter of Commissioner James Gordon, the Gotham City Police Commissioner. Alicia Silverstone had in 1997's "Batman 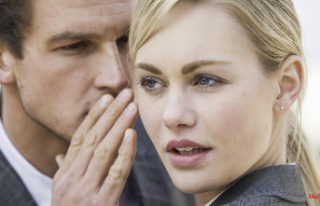 Taboo subject finances: with whom one should speak...