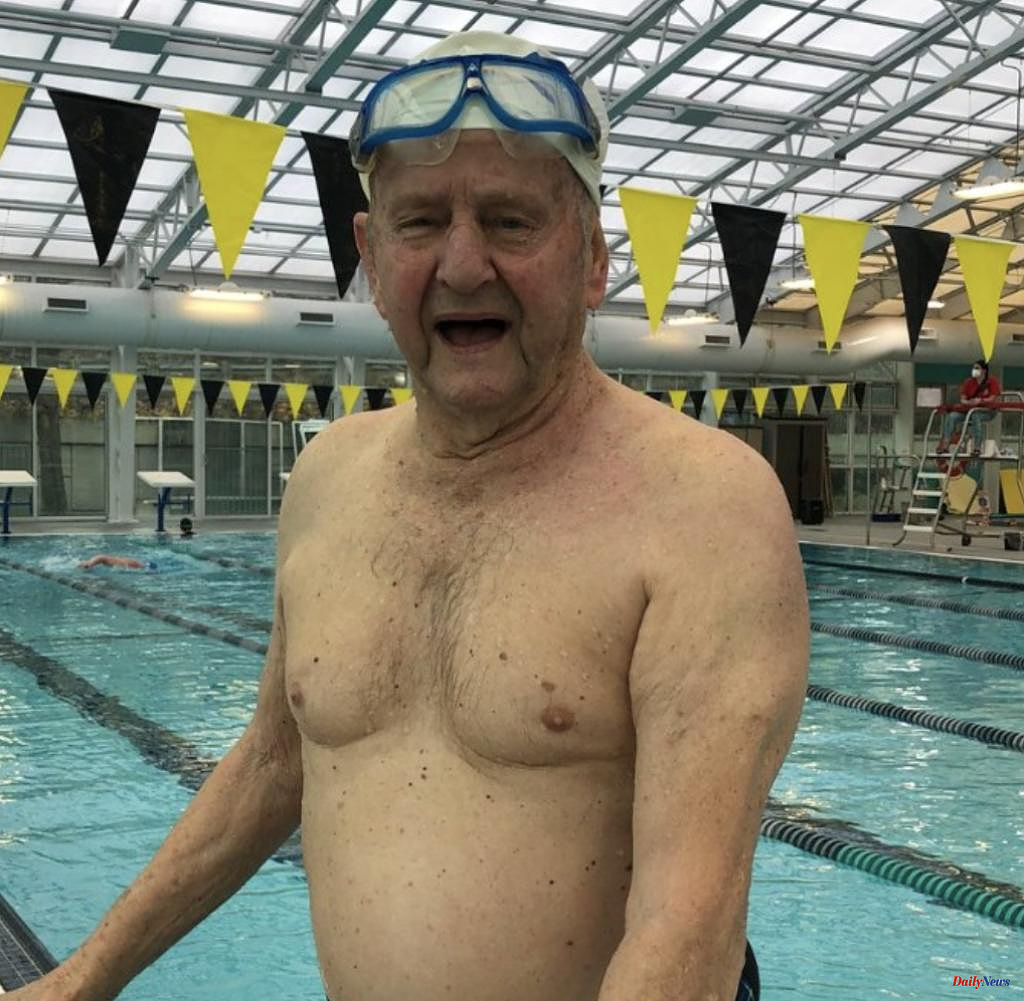 Willard Lamb set his first record 82 years ago. At that time, the American was a student at the R.A. Long High School in Washington state. He broke the state record for the 220-yard freestyle (around 200 meters) and was scouted for the swim team by the coach at the University of Washington.

He went unbeaten in his freshman semester and was on his way to becoming a top swimmer. Then World War II got in the way. Lamb was drafted.

Lamb only returned to the pool in 2002, since 2006 he has been taking part in competitions again - and has been breaking all records ever since. Lamb is now 99 years old. At the US Masters Swimming Summer Nationals in Richmond/Virginia it was time again.

Because it's his birthday this year and marks the turn of the century, he was allowed to compete in the 100 to 104 age group. Lamb needed 42:27.06 minutes for his 1500 meter freestyle race. It is the first time ever set for a man of his age - and thus automatically a world record.

He was already the dominator in the group of 95 to 99 year olds and still holds world records on eight distances here. In total, Lamb has already set more than 60 world records in five age groups (80-84 years to 100-104 years). In 2019 he was inducted into the International Masters Swimming Hall of Fame.

The 99-year-old doesn't think about quitting, as long as his physical condition allows it. "I swim a mile every day (about 1.61 kilometers, ed.), That's how you stay fit for longer distances," Lamb explains his recipe for success. "And if I can already swim a mile, I can also compete in the 1500 meters."

1 Brittney Griner case: Two for two: What prisoners... 2 Grain exports from the Ukraine are running – but... 3 Brittney Griner jail sentence: deal or no deal? Russia... 4 Baden-Württemberg: Corona failures are slowing down... 5 Schlesinger's grotesque attempt to save the post 6 Danuri: South Korea sends its first lunar probe into... 7 Olivier Dubois: a postcard to French President Macron... 8 The general director and curatorial collective of... 9 King Harald of Norway: Palace releases health update 10 Baden-Württemberg: Couple is said to have stabbed... 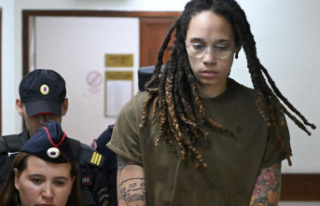