Blow to Apple and Google in South Korea: they will have to allow third-party payments in apps stores

Apple and Google will have to admit alternative payment systems to their own apps and games in South Korea. The country has become the first to regulate again 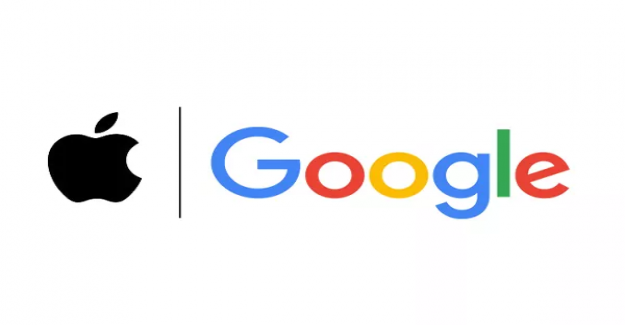 Apple and Google will have to admit alternative payment systems to their own apps and games in South Korea. The country has become the first to regulate against the current situation in these virtual stores, where developers are required to use Apple and Google's payment gateways and pay commissions up to 30% in each transaction.

A new bill approved on Tuesday by the National Assembly of South Korea will be the first to change this situation. It will make it modifying the current law that governs the operations of telecommunications companies and that it prohibits telephone companies to demand the use of their purchasing systems within an application.

Until now, Google and Apple were exempt because telephone companies, but with the new law, which will be signed soon by the president of South Korea, Moon Jae-in, will have no choice but to open the range of payment options. The law will also prohibit reprisals or canceled applications that use third-party payment services, as happened last year with the Fortnite game.

Both Apple and Google face US judgments. By withdrawal of the game that could lead to a similar requirement. In Europe, both companies are also closely monitored by the European Commission, so it could consider monopoly abuse.

Lawmakers of South Korea see this new law, in fact, as an anticipated movement of what will end up being inevitable. "As bills are proposed with similar implications in the United States and Europe, the South Korean law project will become an angular stone to legislate," Han Sang-Hyuk, President of the Communications Committee said. of South Korea. The decision arrives just after Apple has relaxed some of the measures imposed on your store after reaching an agreement with hundreds of developing developers. During a collective demand process.

From now on, Apple will allow Apps developers to communicate via email that there are alternative options when paying for subscriptions or seasonal passes for games and apps. Apple has also created a compensation fund of 100 million dollars for developers, although only for Americans.

From Google ensure that South Korea's decision endangers the Android platform. The company ensures that one of the reasons why this operating system can offer without cost are precisely the commissions that you get through the application stores.

Apple, for its part, has explained that the arrival of third-party payment systems could endanger the personal data of users. Lost in Random, a Gothic fantasy game to the Tim Burton...