Buy an iPhone 13 This Christmas is going to be difficult

Apple has been forced to reduce the production of iPads to use components, such as chips, in iPhone 13, a measure that has implemented the technology company as 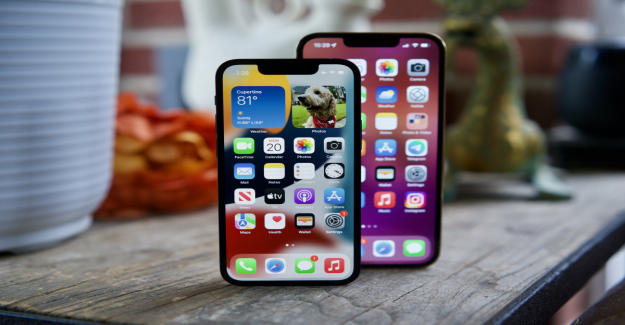 Apple has been forced to reduce the production of iPads to use components, such as chips, in iPhone 13, a measure that has implemented the technology company as a result of the shortage of supplies and in particular semiconductors globally.

According to Nikkei, Apple has trimmed the production of these tablets, which share different components with the iPhone 13, to allocate their chips to these phones and give priority to their sale before the global supply shortage.

In addition to having braked the manufacture of these devices by 50% in the last two months (taking into account that the iPhone 13 began to be marketed at the end of September), Apple has also chosen to reduce the production of older iPhones.

The Company has focused on the manufacture of its last launch because, as it is a novelty, it foresees greater demand with respect to the iPad as western markets show again prepandemic rates, according to this medium.

Due to this lack of electronic components, a situation that comes from a massive demand for devices during confinement, Apple was seen in a similar situation by 2020, when it reassigned some iPad parts to the iPhone 12.

The losses that the shortage of chips has generated have been millionaire. As he has secured in a recent interview for Apple's financial boss, Luca Maestri, the company has stopped earning 6,000 million dollars.

1 Pedro Sánchez commits the government with the repeal... 2 The PP alerts that the Agreement for the Derogation... 3 Ana Rosa Quintana: The family that clips the presenter... 4 Channels Rivera reveals his secret in Secret Story:... 5 Lionel Messi was injured and has been unable to participate... 6 The NBA celebrates its 75th Anniversary with the Toronto... 7 California's Uneven Toll of Covid-19 8 Election Day 2021: Lehigh Valley Race Highlights,... 9 Jonathan Majors: Michael B. Jordan is Making Creed... 10 Steelers trade Melvin Ingram from the Steelers to... Pedro Sánchez commits the government with the repeal...