Create a solar panel that works at night

The solar panels take advantage of a source of unlimited energy that does not pollute, but the clouds and the night makes the supply of energy is not continuous. Now, a group of researchers has presented a prototype in the magazine Joule that could help to solve that problem: it is a cheap disposivo take advantage of the heat that the ground glows at night to generate electricity. So far, it has shown that it is able to shine a LED .

"This device is can generate electricity at night , when the solar cells do not work," he said in a statement Aaswath Raman, a researcher at the University of California, Los Angeles (USA) and first author of the study. "In addition to lighting, we believe that this could be a approach to generate energy in remote locations, and in any place where need electricity during the night."

The device, developed by Raman, along with scientists from the University of Stanford, generates electricity from temperature variations. In particular, take advantage of the cooling beam , by which a surface exposed to the sky transfers its heat to the atmosphere during the night, through thermal radiation. This phenomenon causes the exposed surface to reach cool more than the air around it, which explains the formation of frost, and that from now can be used to generate electricity.

The device is composed by a housing made of polystyrene plastic-coated (PET or polyethylene terephthalate) coating, which acts as a thermal insulator. The set is protected with a plastic cover that is transparent to infrared radiation and is placed on a table one meter above the ground level.

At the bottom, it has a radiator of aluminum that captures the heat from the surrounding air and releases to the night sky through a plate of black-painted aluminum. By connecting a thermoelectric module, the researchers manage to light an LED, reaching a yield of 25 miliwatios per square meter.

A generator thermoelectric, in light gray, is placed under a black aluminum plate. It captures the heat from below and releases it through the plate - Aaswath Raman

According to the study authors, the device can be increased in size with easy-to-use, practical and can even be manufactured from cheap technology already existing ("off the shelf"). Although currently it may produce little electricity, consider that it can increase to 20 times your power by modifying it, and using it in a warmer and drier climate .

"we Believe that this is a complementary technology to the solar," said Raman. "While his performance will always be substantially smaller, can run for hours when the solar cells cannot ".

1 Hyundai Kona: first winner with a version 100% electric 2 The price of Brent oil fires after the attacks against... 3 Captain Scott, the explorer who sacrificed his life... 4 Hazing: when the abuse is disguised as tradition 5 Notes for the hard test of finding the best educational... 6 Mery Perelló and Sandra Gago: two brides with very... 7 Lopetegui, two layoffs and a leader of the League 8 Criptomonedas: an ingredient that is unexpected in... 9 ... but Cayetana was right 10 The lawyers in front of prisons recognised that they... 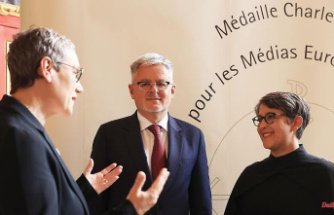 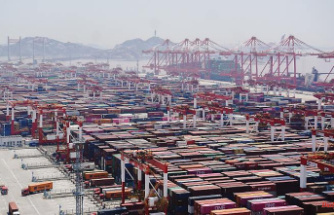 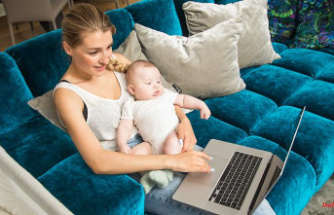