Facebook throws some sunglasses with camera and video camera

The latest Facebook product are normal appearance sunglasses but with a small surprise. They have, integrated on the pins and the front, two chambers, three m 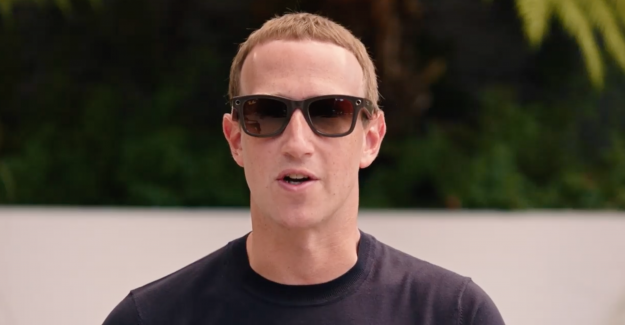 The latest Facebook product are normal appearance sunglasses but with a small surprise. They have, integrated on the pins and the front, two chambers, three microphones and speakers.

The glasses are designed to record videos or take pictures quickly and upload them almost instantly to Instagram or Facebook itself. They can also be used to listen to music or podcasts and although they have a button to shoot or start recording, they can also be controlled using only the voice.

The idea is not new and in a certain way obeys a well-known strategy on the part of the company: if it works somewhere else, better integrate it into the social networks of Facebook as soon as possible.

After all, the first glasses of this style, capable of taking pictures and recording small videos, put them on sale Snap in 2016 for its social network, Snapchat. Since then it has taken three different versions, with several designs.

Facebook, which also "inspired" in Snapchat to create the format of stories on Instagram, has not been limited to getting its own version of the product. It has allied with the company Luxotica, owner of the Ray-Ban brand, to create a model based on the design of the iconic Wayfarer Sunglasses.

The result is sunglasses, baptized as Ray-Ban Stories, which are barely distinguished from the conventional Ray-Ban models, and in which the cameras are integrated very discreetly. They are clearly visible, and there is a light that is lit next to them when they are recording, but they are not as evident as in Snapchat's spectacles.

The glasses can store some photos and videos in an internal memory, but they need a connection with an APP (available for iOS and Android) to be able to extract the content and upload it to social networks. They have room for about 30 videos about 30 seconds or about 500 photographs.

The integrated sensor has 5 megapixels and the videos are recorded in square format, with a resolution of 1,184 x 1,184 pixels. "They are a first important step towards a world in which the phone will cease to be the main device," explains Mark Zuckerberg, Facebook founder, in an introductory video on the product.

The internal battery of the glasses has enough charge for about six hours of intermittent use, depending on the company, and loaded in one hour inside the transport case. They are not resistant to water.

Ray-Ban offers them in five different colors and with the option of using graduate crystals. The glasses will be sold for 329 euros, although at first they will only be available in the US, Italy, Ireland, Canada and the United Kingdom.

1 Whatsapp will no longer work on these mobiles as of... 2 IROBOT presents a vacuum cleaner robot that dodges... 3 OPPO RENO 6 reaches Spain with two versions and 5g 4 This is how whatsapp is skipped its own security measures... 5 Logi Dock, Logitech's solution to tables full of cables 6 Apple Event: The iPhone 13 will be announced on September... 7 Tiktok already surpasses YouTube at visualization... 8 China builds a huge air conditioning that cool whole... 9 WhatsApp will allow hiding the last time connection... 10 Racist By default: the discrimination of the algorithms... 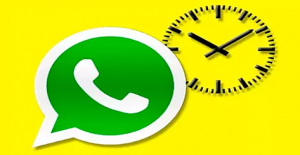 Whatsapp will no longer work on these mobiles as of...