Five wounded in the attack on a Saudi Arabia airport

Five people were injured on Friday night in an attack on the airport of the Saudi town of Jizan, near the Yemen border, the authorities indicated. The coalit 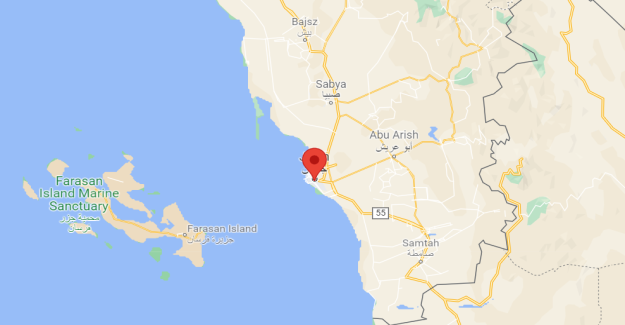 Five people were injured on Friday night in an attack on the airport of the Saudi town of Jizan, near the Yemen border, the authorities indicated.

The coalition led by Saudi Arabia that fights against the Huti rebels of Yemen indicated in a communiqué cited by the official agency that the wounds were minor and were caused by "a hostile projectile" that fell at the airport.

In recent weeks there have been several attacks of this style against targets in Saudi Arabia, which accuses them to Yemen's Huties.

On Wednesday, four workers were injured by the remains of a drone charged with explosives that had been intercepted by the Saudi Army when headed to the ABHA airport, state media indicated.

On August 31, a drone impacted at that same airport, injuring eight people.

Saudi Arabia intervened in 2015 in the Yemen War at the head of an international coalition to support the government, faced the Huti insurgents backed by Iran.

1 21 years of jail for a veterinarian for being recorded... 2 Madrid will house the Summit of NATO on June 29, 2022 3 The Tramoyists stop the national theaters, on strike... 4 The Queen Letizia inaugurates in Basel the exhibition... 5 A videoclip of Tangana 'Perreando' in the Cathedral... 6 The popular Gonzalito dies, eternal sword waiter of... 7 Alaitz Le Lecaaga: All the authors we reflect in some... 8 Turin, Scenario of the next Eurovision Festival 2022 9 The men of Paco: Hugo Silva and Michelle Jenner imagine... 10 The guests of the anthill of the week: Dabiz Muñoz,...

21 years of jail for a veterinarian for being recorded...