Getting a ps5 is still almost impossible

These would have to have been the Christmas of the PS5, the best quarter for the new Sony console, but the logistics problems and the shortage of semiconductors 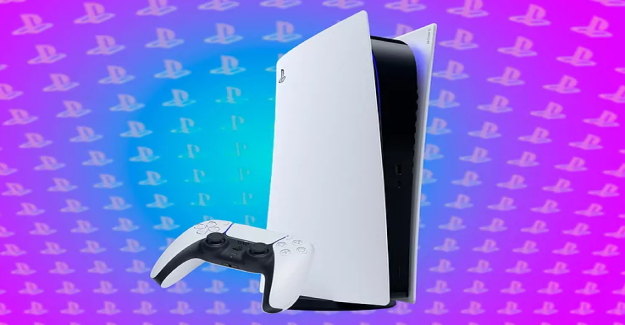 These would have to have been the Christmas of the PS5, the best quarter for the new Sony console, but the logistics problems and the shortage of semiconductors have ruined the campaign. Sony, who has just published his financial results from the last three months, has sold only 3.9 million machines, very little for a time of year in which videogames usually lead the gift lists.

It is not lack of interest. PS5 fly from shelves as soon as they are available. Sony, simply, can not manufacture enough. The company has already sold 17.3 million units of PS5 from its premiere in November 2020. In the same period of time (the first 14 months of life), its younger sister, PS4, had already reached 20 million sold units.

The result has been a serious varap it to the group's income but also an uncomfortable situation for the company. It is not known when the industry will recover from the logistics problems that are cutting the manufacturing capacity of processors and other semiconductors but the company has warned that production will remain scarce in the short term.

The company, consequently, has returned to reduce the projections of sale. I hoped to close the fiscal year (which ends in March 2022) with 14.8 million units sold. The figure already supposed a reduction in front of the 17 million units that came to contemplate initially, but now believe that even that number is too optimistic and that the final figure will be around 11.5 million consoles.

To relieve the situation, the company will continue to manufacture the current PS4 for longer. This strategy makes sense because it helps the launches foreseen for this year have better reception.

Players who want to play, for example, to Horizon: Forbidden West (the sequel to the acclaimed Horizon: Zero Dawn scheduled for mid-February) and do not have now a PlayStation at home will be able to do it on a PS4, although with a lower graphic quality.

But the disadvantage is that it expands the intergenerational period in which the game developers have to create titles thinking that many of the players will play them in a previous generation console and therefore without making the most of the capabilities of the new machine.

1 The productive fabric is not recovered: Spain today... 2 The 'Mata Mua', from Gauguin, will return to Thyssen... 3 Kiko Rivera does not seem to be repentant after his... 4 The ESGRIME PP that Batet violated the rules of Congress... 5 Rebellion in the macrogranja 6 Cum-ex-trial: Warburg banker faces long prison sentence 7 Washington denounces that Putin wants to justify the... 8 An ultimate guide to the blue light glasses 9 Victoria de Marichalar inaugurates Flamenca Fashion... 10 The Bank of Spain already envisages an average inflation... The productive fabric is not recovered: Spain today...