Instagram works on a new option that will allow you to change the disposition of your 'feed' publications, which you could up to now be visualized according t 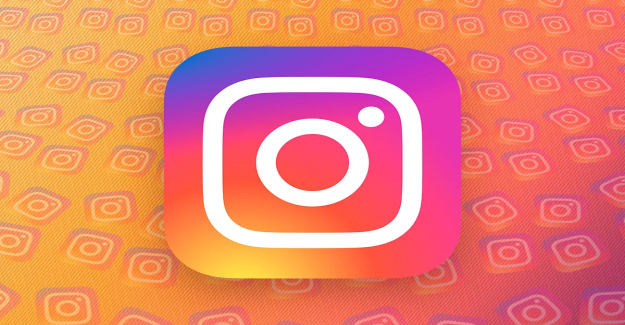 Instagram works on a new option that will allow you to change the disposition of your 'feed' publications, which you could up to now be visualized according to customization algorithms based on users' experience, so you can see the publications of the accounts that They continue in reverse chronological order.

As indicated by the social network through Twitter, with a next modification, it seeks that users can decide which publications wish to see at the top of their 'feeds', an option that would have already begun to work through 'favorites'.

With 'favorites', users will be able to select the accounts of their favorite friends or creators to highlight at the latest news feed, each time they access the social network. To this will join another option to see the publications of the people who follow in chronological order, precisely the configuration that disappeared when they introduced the algorithm of the 'feed' in 2016.

Through Twitter, Instagram has been indicated that users can decide what interests them most, without taking into account the algorithms used to customize the experience, and has indicated that they seek to provide more options for their users.

"We want to make it clear that we are creating new formats, providing users with more options so they can decide what is best for them, without forcing everyone to change to a chronological order," said the social network from Instagram Commons .

At the moment, the company has not revealed more details about this modification, apart from the two options in which they work, and added that at the beginning of next year they will reveal novelties about this change.

It was last June when the Director of the Social Network, Adam Mosseri, explained the functioning of the algorithms, with which he began to work for years after this social network launched in 2010. In its beginnings, Instagram worked with a chronological order Inverse, so that users could visualize the publications with the order with which they had published them the profiles they followed.

With the growth of the platform, in 2016, users did not see 70 percent of publications, and almost half of their closest friends were lost, as Mosseri explained. In this way, the social network began to use a series of algorithms to customize their experience.

1 Yolanda Díaz transferred to the Pope Spanish legislative... 2 The PP demands the urgent appearance of pillar llop... 3 The Church withdraws all rights and functions to Xavier... 4 USA and the United Kingdom warn of the serious consequences... 5 New Zealand investigates if a man received in a day... 6 Renewables already generate almost 50% of electricity... 7 The Pyrenees, one of the most affected mountains by... 8 The Volcano de la Palma has won both terrain and the... 9 Manolo Santana dies, the entrepreneur and passionate... 10 Red Bull takes verstappen to a 'polle' that can be...