The walls that have allowed Apple to control up to the smallest detail of the AppStore Application Store are beginning to be cracked. Several lawsuits and new 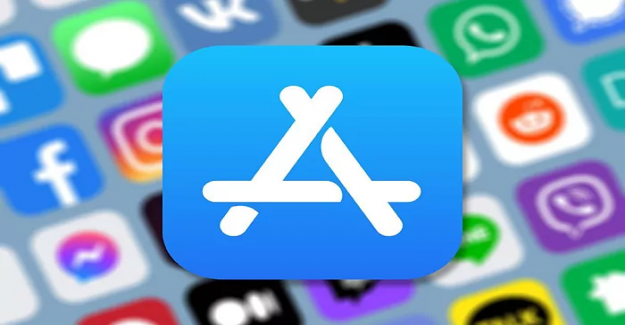 The walls that have allowed Apple to control up to the smallest detail of the AppStore Application Store are beginning to be cracked. Several lawsuits and new laws have forced the company to change their strategy and relax the rules that govern the sale of applications and their content.

The last case has occurred in Japan. To stop the judgment facing the company with the Japanese Commission of Fair Trade (JFTC), Apple has agreed to end one of its most controversial prohibitions.

Starting next year, content visualization app developers (ie, apps that are used to read books, newspapers or magazines, watch videos or listen to music) will be able to put links to your website directly on the app to register and manage user subscriptions.

This is one of the policies that Apple did not seem willing to change under any circumstances, as it opens the door to which users subscribe to these services using the payment gateways of the different businesses instead of that of the AppStore. Apple receives between 15% and 30% of each transaction that is made through the store, so the change can be a strong Varapalo at your income.

Until now, the only thing that was allowed for this type of applications was to link to Webs to create an account if the user had no longer, but as long as it was not necessary to enter payment information in the process.

"Since application developers of this type do not offer digital goods and services within the application for purchase, Apple has agreed with JFTC allow developers to share a link to their website to help users configure and manage their Account, "explain from Apple.

This measure, in principle, does not affect other types of apps such as purchases within the games, since in those cases the client is acquiring a digital good within the app.

This also means that the measure does not influence the case facing Apple with the EPIC videogame developer, responsible for the popular Fortnite, for skipping the standards of the AppStore by including a system of own payment for purchases of virtual coins within the play.

This is the third blow that the standards of the AppStore receive in a week. A few days ago the company also announced an agreement with a group of American developers to stop a class action lawsuit.

The agreement will allow developers around the world to communicate by email with users and customers with subscription options for their applications other than Apple provides, and by which it charges the aforementioned Commission.

To that extent adds the new law agreed by the South Korean government, which will force Apple and Google to admit payment systems from third parties within the apps, at least in those that are distributed in the country.

1 Instagram imposes a new requirement that you must... 2 Ireland fine to whatsapp with 225 million euros for... 3 Blow to Apple and Google in South Korea: they will... 4 Lost in Random, a Gothic fantasy game to the Tim Burton... 5 Ibai joins the Streamers strike on Twitch 6 Facebook erroneously tag black men like 'primates' 7 Apple delays the launch of its new measures to combat... 8 Apple employees denounce the hypocrisy of the company... 9 Jabra Elite 7 Pro: Best Microphones, Most Comfortable... 10 China prohibits minors to play videogames more than...