Naturgy raises its profits to 1,214 million in 2021, after the losses of 347 million the previous year

The Naturgy Energy Multinational won 1,214 million euros in 2021, thanks mainly to business divestments abroad, and thus left the losses of 347 million with whi The Naturgy Energy Multinational won 1,214 million euros in 2021, thanks mainly to business divestments abroad, and thus left the losses of 347 million with which 2020 closed.

In a communication to the CNMV, the Spanish stock market supervisor, Naturgy has released the accounts of 2021, an exercise marked by the partial OPA launched by the Australian IFM fund, in which its gross exploitation or Ebitda grew a 2, 3%, up to 3,529 million.

Naturgy recalls that the losses recorded in 2020 are explained by the deterioration worth 1,363 million he did in his conventional generation activity in Spain and in gas activities in Argentina, and ensures that, in ordinary terms, 2021 would have closed with a Net profit of 1,231 million, 41.2% higher than 2020.

In the information referred to the CNMV, the Spanish energy specifies that in 2021 the restructuring costs linked to the voluntary output plan of employees in Spain and the "expedition costs due to onerous gas sales contracts" charged in the last quarter of the year were "almost compensated by all" by net capital gains derived from the sale of the Chilean Electric Distribution business, by the exit of Egypt (Union Fenosa Gas) and by the reversal of the hydraulic canon.

In a statement, Naturgy ensures that 2021 was marked "by the gradual recovery of demand after the impact of the COVID-19 crisis and, very significantly, by the significant increase in raw material prices, especially throughout of the second semester ".

The company emphasizes its forecasts in a volatile energy context and that energy management in international markets offset the results of commercialization in Spain, which was affected by the market situation and the increase in prices of Energy, with transitory impacts.

Naturgy invested 1,484 million last year, 16% more than the previous year, mainly due to renewable projects that are underway in Australia, Spain and the US, and investments in gas and electricity networks, priorities that absorb as a whole 952 million.

Among the extraordinary elements of this exercise, the costs of restructuring in Spain stand out, which subtracted 291 million euros to the net outcome of 2021, although the Agreement on Fenosa Gas Union generated a positive impact of 127 million and divestment in Chile other 111 millions.

For business units, the management of energy and networks provided 3,266 million euros to EBITDA or gross exploitation benefit, 14.2% more; Renewable and new business contributed 488 million, 38.6%, while the marketing business subtracted 96 million and other businesses also penalized with 129 million to operating profit.

On the other hand, the provisions to amortizations and impairment losses of Exercise 2021 reached 1,462 million euros, 48.5% less than in the previous year, and delinquency provisions were 99 million, 36.5% less than 2020.

"The company persists in its objective of value creation and carrying out an integrated risk management, two key factors to address the continuous volatility of energy markets and its impact on the various activities of the Group," said Naturgy president , Francisco Reynés.

Meanwhile, the news of Naturgy continues to pend the entry of IFM in the Board of Directors, since since he culminated by the Partial OPA, in mid-October, this Australian Fund has not yet requested from having the counselor to which he has the right to appoint the Control 12% of the capital.

1 Alana Haim, protagonist of 'liquorice pizza' and daughter... 2 Egypt accuses an employer to abuse orphanage girls... 3 The rates of his 50th birthday that will not have... 4 Covid today, last hour live | Discover the mechanism... 5 Esther López, tragic end after 25 days of anguished... 6 How much does an online real estate charges for selling... 7 Amazon duplicates its benefits to close the year 8 The Sanremo Festival Long 9 Great door for Miguel Aguilar on the return of El... 10 The 'Indian nightingale' dies, can Mangeshkar, at... 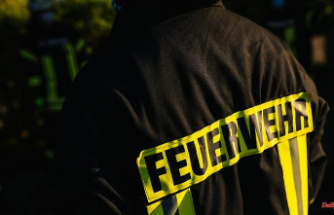 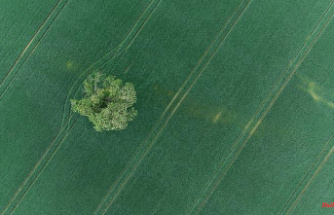 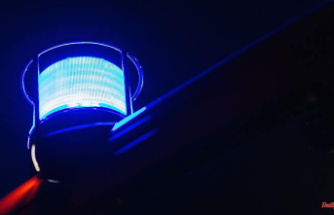 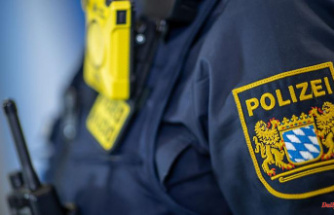