News on Twitter: Tips, Bitcoin and more control over your followers

Twitter has shared its commitment to content creators on their platform, who will provide new tools as the possibility of giving tips through cryptomoneds or ac 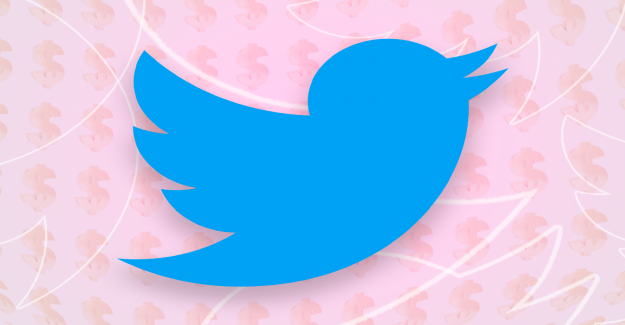 Twitter has shared its commitment to content creators on their platform, who will provide new tools as the possibility of giving tips through cryptomoneds or accessing resources with which to monetize audio programs in Space.

The company has already introduced the tips (TIPS) in the United States, a function with which followers can make a payment to their favorite creators through third-party services to support their work, and that they become global this Thursday for iOS (and soon For Android). As an extension of this tool, it has announced 'Tips with Crypto', which allows payments through Bitcoin.

Support tools to creators also include superfollobes-monthly -supplies-, which are available in the United States and Canada for iOS devices, with the intention of reaching more countries soon; and the Newsletter. They will also have at their disposal a new panel that unifies the metrics on their performance in one place.

And given the boom of NFT works (non-fungible token acronyms) based on 'Blockchain' technology, the company is working on an attenticator, as they have shared from Twitter this Thursday in a cuentro with the press.

Spaces, the Twitter function that allows organizing and following audio events, will also have news in the coming months, such as recordings to be able to listen to talks or programs later, or improved forms to discover these spaces in chronology or in places dedicated

The company has indicated that it continues with the expansion of payment spaces, which allow its organizers to establish prices and the size of the audience. He has also announced a series of resources (technicians, marketing, financial) with which to help these users monetize their programs.

On the other hand, that people can have a voice on the platform, so that they feel comfortable and safe, it is another of the areas in which the company works, which maintains its defense of the importance of public conversation and the role that He has Twitter in it.

In this sense, control over the conversation becomes important. The company prepares functions that will allow removing followers without being notified of this action, or even leave a conversation where we have been mentioned. Twitter has also announced improvements in the words filters, which allow to establish advanced controls in real time.

The labels of the profiles allow you to know what type of account it is about and who is behind. At the moment, it exists by testing the label for automated accounts, but the company works on more (for businesses, brands or commemorative accounts).

It also prepares a warning for when a user wants to join a conversation, who knows in advance if the tone has risen to that of discussion.

1 Carles Puigdemont Stopped: Last minute | Protest before... 2 Biden had a say in whether Trump's 1/6 record... 3 N. Korea offers to talk, possibly in an effort to... 4 Darnold, defense lead Panthers past Texans; McCaffrey... 5 As more Haitians are removed, the US reduces the size... 6 The closer: Biden in familiar position, to unify party... 7 Florida school district gets cash over mask vote 8 As removals increase, migrant camp at Texas border... 9 Bad Bunny wins 10 trophies at the Billboard Latin... 10 Tennessee grocery store attack: "He kept shooting"