The American pharmacist has informed the withdrawal of the batches of his treatment against smoking, Chantix, due to the existence of carcinogenic substances ca 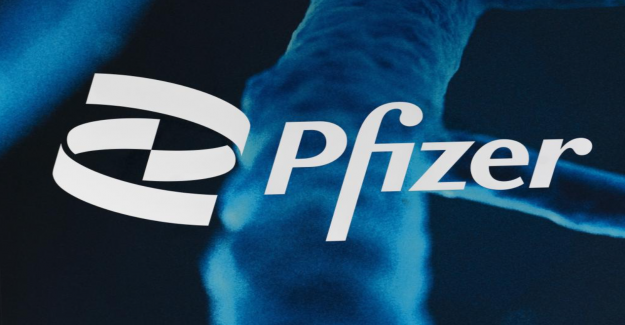 The American pharmacist has informed the withdrawal of the batches of his treatment against smoking, Chantix, due to the existence of carcinogenic substances called nitrosamines in the pills. The medication is marketed in Europe as Champix.

The pharmaceutical had already paralyzed the distribution of the medication in June to test and now it is already withdrawing the lots from the market. Pfizer has also asked wholesalers and distributors to stop using and distribute that drug "immediately".

However, the company has called calm and has clarified that the intake of this medication does not cause short-term effects on the patient organism treated with it.

Chantix was approved by the FDA in May 2006 as a prescribed medication to help adults over 18 years of age to quit smoking and is generally used for 12 to 24 weeks. On January 1, 2020, it was approved that the National Health System of Spain included between its Public Financing medications the Champix.

1 When the autumn begins 2021 2 The Vulcanologist Joan Martí (CSIC) believes that... 3 The volcano has eight eruptive mouths and lava advances... 4 The eruption of the Old Summit Volcano in La Palma... 5 Lynk & Co: The formula for less cars in the streets... 6 The authorities ask the population of risk areas to... 7 They find more evidence that vitamin D could protect... 8 Before the eruption in La Palma, pneumologists recommend... 9 Return to Cole, do we know how to choose the best... 10 A team of European palaeontologists, in which the... When the autumn begins 2021