looks like the police of the future. An office with a view of Frankfurt's West Harbor. Restaurants and small yachts in front of the door. Spacious hallways wit looks like the police of the future. An office with a view of Frankfurt's West Harbor. Restaurants and small yachts in front of the door. Spacious hallways with stylish Lounge furniture, the more of a young computer company in the world to think of a place of work of the Hessian police. "We have it nice here," says detective Aldi rector Bodo Koch. "Many retreat facilities for Think-Tanks", it is, finally, "visions", in the "centre of attention". And the Whole has a name: Innovation Hub 110.

the interior Minister Peter Beuth (CDU) and the land police President Roland Ullmann, the new service opened on Thursday. The police, Beuth, continuing to develop steadily and will always be digital. So it is in the premises of the office complex "port bow," in which, apart from the police, especially companies, especially about the "new IT solutions". And as efficiently as possible. Bodo Koch referred to his new office, therefore, as a kind of Start-up. The fact that the police is also looking beyond the classic investigative work exclusively with questions related to technical possibilities, is not new.

In the case of all freedoms, the 25 police officers in their "Innovation Hub", however, there are clear priorities. Some projects are more urgent than others. It was presented on Thursday a so-called vein scanner, with which police officers are to log in at all precincts in the future, on their computers. This is to prevent multiple people can query the same data. Background the illegal queries, personal information of service computers in Frankfurt and Wiesbaden, which are alleged to have been for the Drohschreiben NSU 2.0, should be used.

A Sensor on the hand detects the inner area

Technically, the vein scanners are nothing more than a normal computer mouse with a built-in Sensor, the surface detects the condition of one hand and the relevant Person's assigns. The official leaves the job, screen will be locked. The land police President Ullmann emphasised, in order to be in the future excluded as well as that a workplace could be shared by several officials at the same time. That is exactly what the investigation is made more difficult currently, in the question of which officials made at the appropriate time, the data query on the grounds. In addition, the reason the query needs to be more consistent than previously indicated. Currently, the vein scanner is located in the test operation, first of all, in a service centre in Rüsselsheim, Germany. When you can nationwide be used, is still unclear.

another project that is currently being developed in the "Innovation Hub" is an App for traffic accident recording. What sounds at first a bit cumbersome, is intended to mean for the patrol officers, however, take a quantum leap. The data of persons who are involved in an accident will not be included, according to the plans with paper and pencil, but with it's own Software. The COP scans with the Smartphone of the driver's license, the identity card and the vehicle papers. The exact location is automatically detected, the time stored. The process will then be processed later at the station continue to exist, he is already in electronic Form and must not be entered by Hand.

1 Open-air cinema in Frankfurt: Cinematic experiences... 2 From the time before dinosaurs: 429-million-year-old... 3 The decision in Karlsruhe, Germany: constitutional... 4 IPO: state participation in Curevac wins on value 5 Dauphiné-tour: Buchmann remains in splendid Position 6 Process in Göttingen: Life for double murder 7 Study, Frankfurt: How heavy is a Corona infection... 8 The Regime staggers: The EU must not lose in Belarus... 9 No visa without presence doctrine?: The German universities... 10 VCW-new arrival Anna Wruck: return to the roots 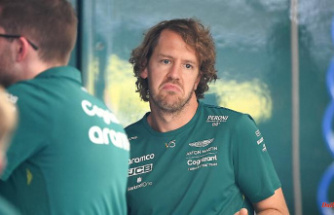 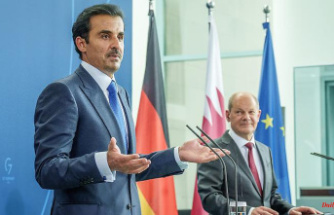 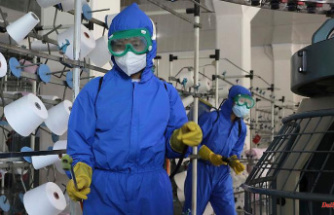 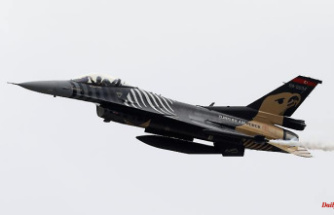 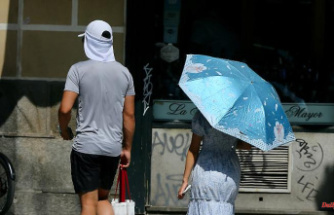 41 degrees in Andalusia: Spain is suffering from a premature heat wave
BREAKING NEWS