The Pentagon publishes a list of related companies, according to him, the chinese army

The Pentagon has published a list of 20 chinese companies, including telecom giant Huawei, which it considers related to the chinese military, the last episode 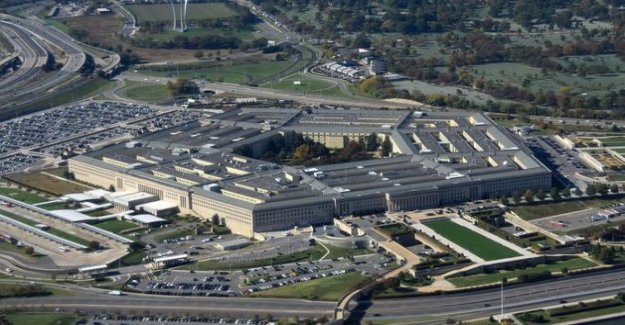 The Pentagon has published a list of 20 chinese companies, including telecom giant Huawei, which it considers related to the chinese military, the last episode in date of the battle between Washington and Beijing, reported us media.

read also : Huawei, a chronology of an open crisis between China and the United States

The specialist of video surveillance Hikvision is also on this list included in a letter to the american congressmen, dated Wednesday, according to the agency Bloomberg.

"At a time when the people's Republic of China is trying to blur the lines between the civil and military sectors, 'to know his supplier' becomes crucial," according to a press release from the Pentagon spokesman Jonathan Rath Hoffman. According to him, the account list of companies "that are owned or controlled by the chinese government, the army or the defence industry".

"We see this list as a useful tool for the u.s. government, investors, institutions of study and all partners of a similar to adopt the vigilance of agreements with these entities, he adds.

Tensions between the United States and China

tensions escalate to the favour of the pandemic Covid-19 between Beijing and Washington on many fronts, including trade. The us president, Donald Trump has reiterated this month its threats to suspend all the relations including economic with Beijing. Before the pandemic, the first two economic powers of the world came to make a truce in their war commercial with shots of tariffs as a punitive reciprocal.

Mid-June, Washington has slightly softened the recent sanctions taken in the previous month against Huawei to protect its own interests in the deployment of technologies related to 5G. The administration Trump perceives Huawei to be a threat to us national security, accusing him of collusion with the chinese authorities, something that the group categorically denies.

read also : Case Huawei: canadian justice does not bend in the face of Beijing

The United States suspect the business of spying for Beijing and are unstinting of their allies to prevent Huawei from entering the market for the 5G. Huawei has not responded within the immediate publication of this list, like other quoted companies, including Hikvision.

1 The discovery of a case of covid in musicians leads... 2 Corona-Lockdown in Nigeria: An epidemic of violence 3 Death in the Pacific: adventurer, Angela Madsen is... 4 Film online: HBO gone with The wind provides alerts 5 Liverpool beckons Holy Grail: Klopp looks but the... 6 Borussia Dortmund: Continue with coach Favre 7 Trump meets Duda: Polish hopes 8 Police criticism in the newspaper: Seehofer waived... 9 Corona-pandemic: A crisis like no other before 10 Liveblog of the Coronavirus: Eiffel tower re-opened... 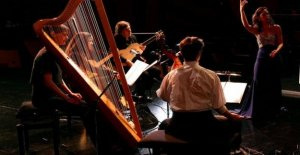 The discovery of a case of covid in musicians leads...