Claude and France Rman, collectors and gallery owners the parisians, who have made known to the contemporary art of the Middle East in Paris for thirty years, a 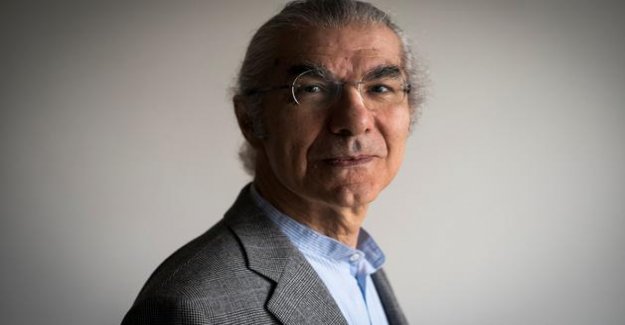 Claude and France Rman, collectors and gallery owners the parisians, who have made known to the contemporary art of the Middle East in Paris for thirty years, and have decided to offer 44 works of artists primarily from the arab world to their collection, has announced the auction house Christie s. Of the online auction will be organized for the benefit of the artists of the Arab World Institute (IMA) through the "Trust Claude & France Rman-IMA trust", which strives among other things to help the arab artists in difficulty because of the COVID-19. They will begin June 24 and end on July 16.

read also : The gamble of contemporary african art in Marrakech

The starting price range of 1,000 and 24,000 euros, amounts that are affordable for collectors with less resources, " explained Claude Rman to the AFP. The exception will be the work of the lebanese artist Shafic Abboud, 1959, and entitled, "Season", which will be put on sale at € 40,000. In October 2018, the collector is of lebanese descent, and his wife had donated more than 1300 works by artists at the museum of the IMA: is the most important donation in the history of this institute, set up in left bank, according to a project of Jean Nouvel.

read also : A valuable collection of contemporary art to be offered at the Institute of the arab world

200 additional works had completed the donation. Today this museum is the largest in the West to present the artistic production of the arab countries. The 44 works offered, are performed by 24 artists arab, a Japanese and a French. A series of nine, "in honor of Our Lady", will be part of the sale.

"I had called a small number of artists from the arab world in which I felt close and who are well represented in our donation. They were all very impressed by the fire of a symbol of French heritage, european and universal", explained Claude Rman.

"These works will give the arab world and its diasporas an image that is more luminous and universal as the pictures of the despotism, terror and obscurantism", he observed.

Claude Rman says it is committed to "support artists in the arab world in three generations". He stressed not to have received anything since the pandemic of collectors of the region, but a few works offered by artists. This sale will be used to help some twenty artists of the younger generation (between 30 and 40 years).

The former minister of Culture Jack Lang, president of the IMA, was happy to see that the Rman, "benefactors of the museum, the IMA also become benefactors of artists from the arab world". 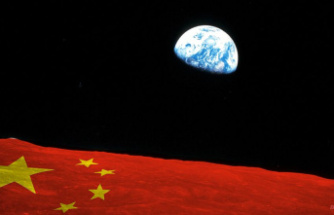 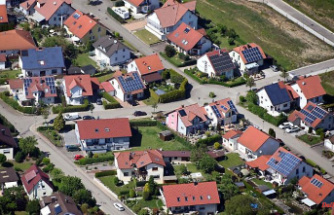 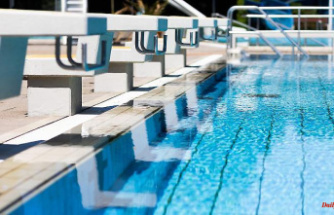 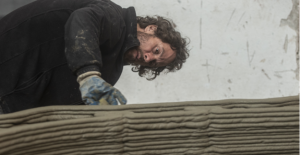 A sculptor of Czech imagine the floating home of the...