The disappearance of a photo of the former british Prime minister Winston Churchill of a Google search has raised questions in the United Kingdom, at a time whe 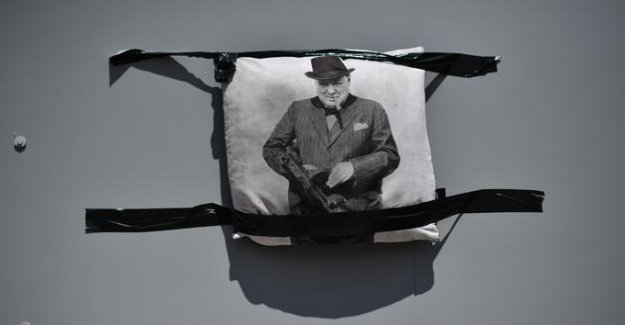 The disappearance of a photo of the former british Prime minister Winston Churchill of a Google search has raised questions in the United Kingdom, at a time when the figure of the former conservative leader is in question, in the wave of protests, anti-racism.

When users type in british Prime ministers on Google, the photos of the heads of government of britain displayed in a timeline called the "Knowledge Graph" . All the portraits were visible Saturday morning, with the exception of Winston Churchill, which has prompted many Twitter users to accuse Google of censorship.

"mind-Boggling if it is a deliberate policy, @Google. Western Europe would almost certainly be enslaved without the man whose photo is now absent", has tweeted Simon Clarke, secretary of State for regional growth and the local government, defending the heroes of the Second world war.

"We are aware that a picture of Sir Winston Churchill is lacking in its input Knowledge Graph on Google," tweeted Google's search link, the communications arm of the search engine responsible for explaining its inner workings. Google apologized for the "concern" caused by the incident, attributed by the group to an "auto-refresh", promising that it "will be resolved" quickly. Many other images of the conservative leader were available Saturday morning in the context of image search or search on the web.


last weekend, the statue of former Prime minister Winston Churchill, near the parliament building in London, has been mired in the margins of demonstrations against racism, triggered by the death of the black American George Floyd, asphyxiated by a white policeman. The inscription "was a racist" has been tagged under the name of the conservative leader, accused of making racist, especially against Indians.

The statue has been protected from possible damage by a metal box before new manifestations of racism Saturday, and has pushed thousands of protesters, including activists of the extreme right to get near the parliament to "stand guard" around his statue. There have been clashes between far-right demonstrators and the police, who made a hundred arrests.

see also - "De Gaulle, already, about the decay of christianity"

1 Death to 34-year-old indian actor Sushant Singh Rajput 2 Bad for the competitors of TikTok 3 Excitement to hand the rule of the game: For Fans... 4 Relations with the EU: Takes Boris Johnson a No Deal... 5 Fashion Week is moving to: Frankfurt fashion 6 Full hit in wheel of fortune: the Hesse wins 10.000... 7 Tourism and Corona: These Germans are allowed from... 8 After heavy rain in Northern Hesse: a supermarket... 9 Dax opened in the negative: fear of the second Corona-the... 10 Frankfurt Rotation: The harmony is quite nice and... 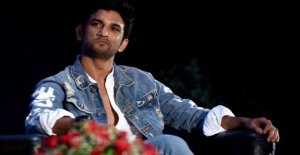