At least three people died and three others were injured in a shootout on Saturday on the outskirts of a bar at Des Moines, in the state of Washington (West US) 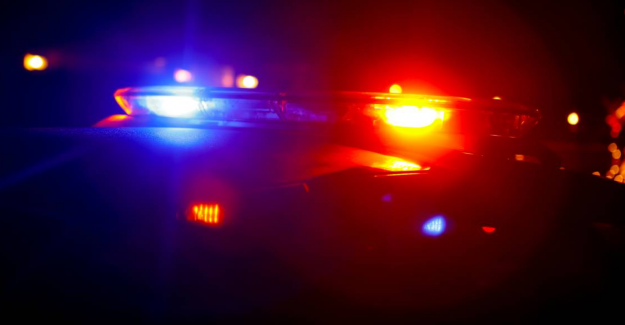 At least three people died and three others were injured in a shootout on Saturday on the outskirts of a bar at Des Moines, in the state of Washington (West US), the authorities reported today.

According to the Des Moines Police Office, a town of about 30,000 inhabitants and located 25 kilometers south of Seattle, the shooting occurred at dawn after a discussion inside the bar.

Sergeant Scott Oak, from the police department, pointed out that the shooting "occurred from two vehicles" in the parking lot and that had "employed more than three weapons", in statements to the local King 5 chain.

The HarborView Medical Center Medical Center in the city reported that he had received multiple victims of the shooting, and that one of them is in a critical situation.

The police are investigating what happened and, at the moment, there are no detainees.

1 A woman and her son die by fall in a stadium of big... 2 'Finance for mortals', a basic financial education... 3 Beautiful Guillermo of Mendoza, by the prince's door 4 Llull decomprain in the Obradoiro 5 Clemson drops to No. 25 in AP Poll, snapping top-10... 6 Gabby Petito's funeral home viewing is marked... 7 Students from Nigeria are now free to seek education... 8 UK's gas stations are running dry due to trucker... 9 Police: Utah football player shot in the head during... 10 Five Palestinians are killed by Israeli troops in... Javier Bardem, at the premiere of his new movie: I know that my mother is celebrating this premiere wherever she is
BREAKING NEWS HEADLINES A woman and her son die by fall in a stadium of big...