A group of charity swimmers hopes to be one of the oldest mixed relay teams to ever swim the English Channel. 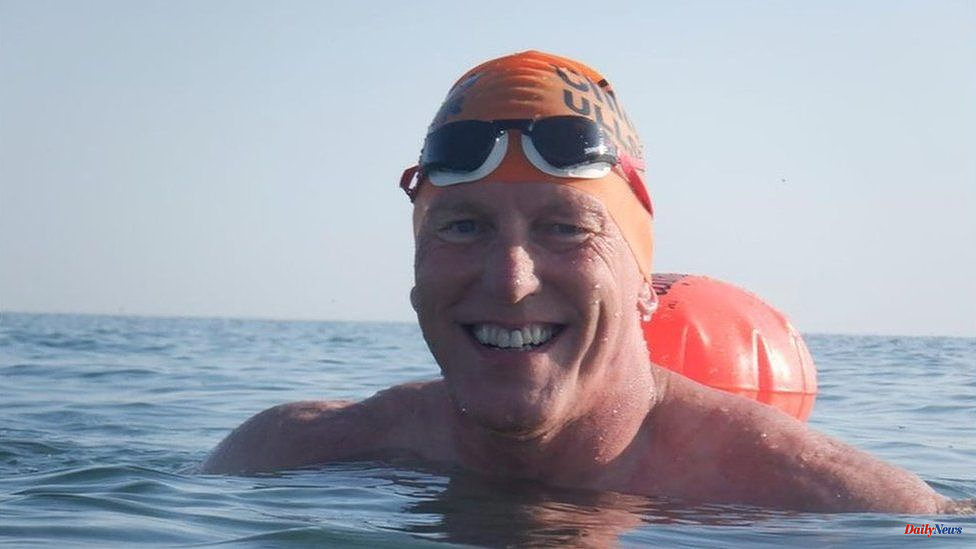 A group of charity swimmers hopes to be one of the oldest mixed relay teams to ever swim the English Channel.

Robin Hood Swimmers are from Nottinghamshire and Derbyshire. They plan to begin their attempt between 3-10 Jul, depending on the conditions.

The challenge will be completed in 16 hours by the team to raise funds for Dementia UK.

Pete Moyes, team captain, stated that "all of our families are impacted by dementia."

Newark resident Mr Moyes said that the group intended to leave from a point near Folkestone in Kent to swim to Cap Gris Nez, France.

Each member of the team will swim for one hour before another swimmer takes over. A small fishing boat will accompany the team.

Moyes, a 61-year-old chief executive of a charity, stated that this was the most difficult challenge he had ever faced.

"We all are seasoned swimmers, but we were mostly pool swimmers. We started swimming open water after we joined Channel. Two of us now belong to a triathlon club.

Friends and family added that he considered the group "a bit crazy", as did his friends.

He said, "If swimming is your passion, this challenge is for you. That's why we're doing that." "But our primary motivation is to raise money for dementia."

He said, "All our families have seen someone with it and it is clear how devastating it can be for people."

He stated that based on discussions with Guinness, the Channel Swimming Association [CSA], and other sources, we believe we'll be the oldest mixed relay team if given a certificate of completion.

A spokesperson for the CSA stated that if they completed the swim according to CSA rules, they believe they would be oldest mixed relay team of four people to do so.

She said that relays are becoming more popular than ever, whereas once it was considered a solo swim.

"We wish Robin Hood Swimmers all the best for their next week of swimming - it will be an unforgettable experience for them."

Martin Bishop, Dementia UK's director of fundraising, marketing and communications, stated: "We are enormously grateful to Pete Moyes and Theresa Tomlinson and Phil Field for their incredible challenge of swimming across the English Channel for our charity." 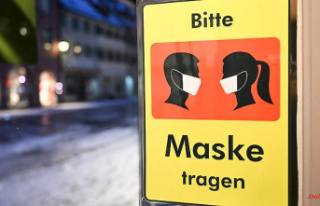