A cruise ship with cooking oil in the tank gives hope

Actually, it would have been worth a green party on board. 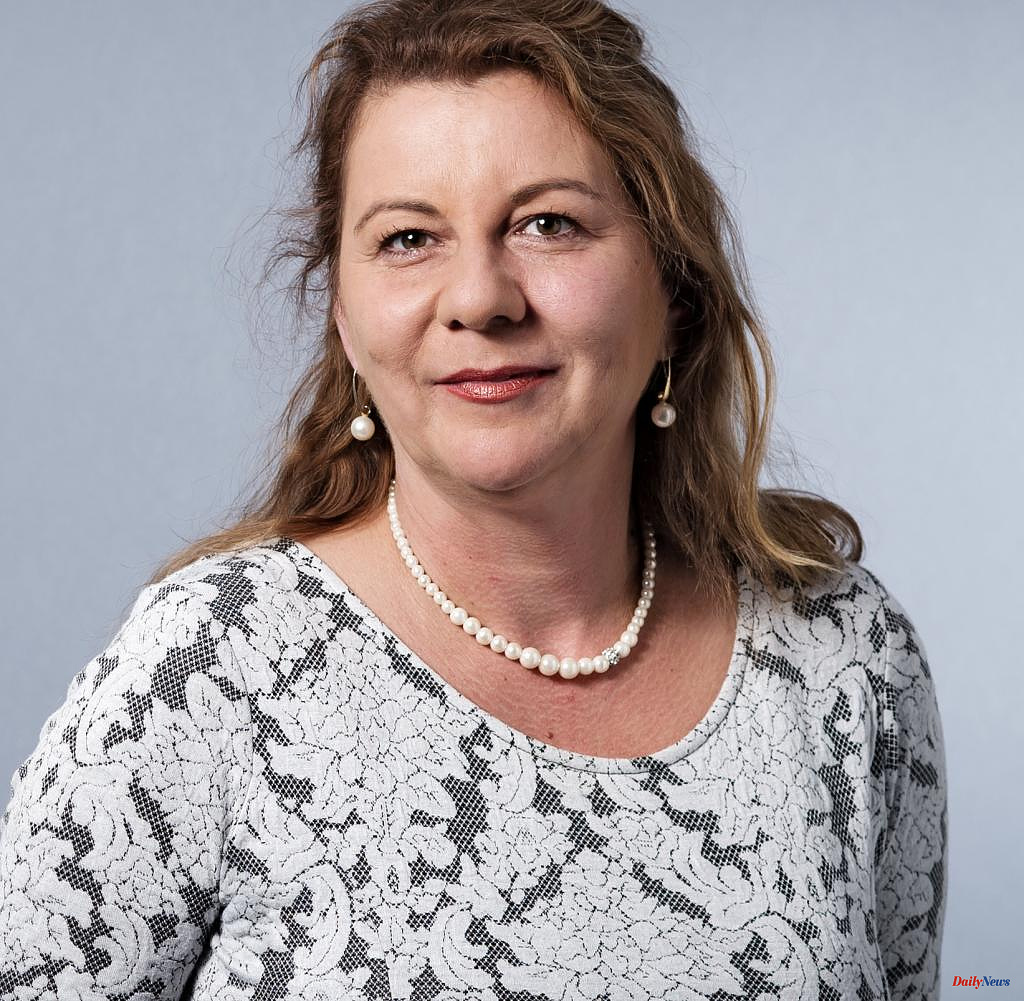 Actually, it would have been worth a green party on board. The passengers on the "Aidaprima" experienced a very special premiere a few days ago on their cruise. The floating filling station, which docked to the ship's starboard side in the port of Rotterdam, delivered a very special substance to the cruise giant's tank for the first time: biofuel made from used cooking oil and agricultural waste.

So fill up on bio, please. For the sake of the environment. This is indeed a worldwide debut for a cruise ship of this size, with 3300 passengers at full occupancy. So far there have only been a handful of similar examples in passenger shipping, and only along the Norwegian coast: the mail ships and the expedition ship "Otto Sverdrup" of the shipping company Hurtigruten already diligently mix their fuel with organic waste, especially fish remains.

Tons of stuff gurgled into the tank of the "Aidaprima" packs a punch: no specially grown raw materials such as corn, rapeseed or palm trees are used for this biofuel, no forest is cleared, only recycling waste is used. It is then mixed with 30 percent marine gas oil so that the engine runs smoothly. This sustainable marine fuel comes from the Dutch company GoodFuels Marine.

Even if a cruise with rancid cooking oil or a dead fish in the tank does not become environmentally friendly overnight, it is still a big step in terms of environmental sustainability. Greener cruising instead of greenwashing. Not just a show effect like an organic tea bag at the ship's bar to calm your green conscience, but an expensive investment. "We have reached the next level of further reducing the ecological footprint," says Hansjörg Kunze, Vice President Communications and Sustainability at Aida Cruises.

While the passengers don't notice much of this as the journey continues, the crew in the engine room and on the bridge is highly concentrated: It's not easy to just pour a new fuel mixture into the tank of a 500 million euro ship. Aida Cruises had previously tested the use of biofuel in ship engines with the University of Rostock. But whether everything really runs like clockwork only becomes apparent in practice.

As a driver, you know that from the biofuel at the pump: you prefer to look very closely at the instructions for use before you put the biofuel trunk in the tank of the rental car. Incidentally, according to ADAC data, only 14 percent of Germans still fill up with E10 with bioethanol because they have concerns about the engine. How does a shipping company have to fare?

After the premiere was a success, people are already thinking further there. In the "Clean" project, industry-wide work is being done to treat organic waste on cruise ships, such as leftover food or sewage sludge, in such a way that it could be used as biogas. That's still a long way off, but at some point a cruise ship might become a climate pioneer: everything that ends up in the garbage and sink on board goes straight into the tank. 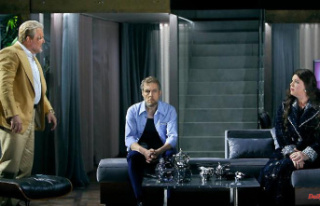 Incident in Bayreuth: "Wotan" singer is...