A man in his twenties was shot dead by the National Gendarmerie Intervention Group (GIGN) on Wednesday, July 20, after killing five members of his blended family in a house in Dover, Ain, where he had been entrenched since Tuesday evening 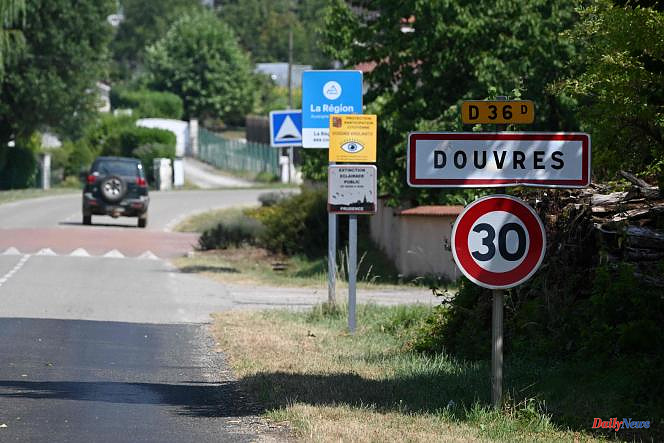 A man in his twenties was shot dead by the National Gendarmerie Intervention Group (GIGN) on Wednesday, July 20, after killing five members of his blended family in a house in Dover, Ain, where he had been entrenched since Tuesday evening.

The maniac "would have suffered from psychiatric disorders", according to the Bourg-en-Bresse prosecutor's office, which has not yet specified the age of the victims, nor their precise links with the author of the killing. According to the mayor of the town, Christian Limousin, there are two adults and three children.

According to the prosecution, which has opened an investigation for intentional homicides, the Ain gendarmerie was alerted overnight from Tuesday to Wednesday, in particular by the perpetrator himself, according to a source close to the file. The suspect was armed with a long-barreled rifle and a katana (Japanese sword) when the gendarmes intervened with the reinforcement of the GIGN, the source told Agence France-Presse (AFP). A second investigation will thus focus on the use of their weapons by the GIGN gendarmes.

The maniac "was determined"

"The negotiators tried to get in touch with him all night, to no avail, and the assault was launched in the morning," the source said. The madman, "refugee in a closed room in the pavilion, his torso and limbs covered with protections", was "determined", said the public prosecutor, Christophe Rode, in a press release.

"Despite several warnings addressed to this individual to lay down his arms and despite having an electric pulse pistol, the madman pointed his weapons and advanced in the direction of the gendarmes who then used their weapons on four occasions, causing thus serious injuries, ”added the magistrate.

Paramedics tried to revive him, but he died twenty minutes later. Five people, members of a blended family of which he was a part, were found dead in the house.

One of the deadliest family killings

According to Christian Limousin, this family had been living in the house since July 2020 and "began to invest in the village". According to a family acquaintance, the perpetrator was 22 years old and worked for a fast food restaurant in a nearby town.

In the only bar in the small village of Bas-Bugey, several inhabitants were leaning on the counter, trying to reconstruct the facts. Among them, an electrician who had done work for this family lamented "a sad day" for the village. "It's not something that happens every day and we don't particularly want it to happen," he explained, refusing to identify himself.

"This morning at 8:30 a.m., the gendarmes asked me not to open my bar," Tania, owner of the village café since last March, told AFP. midday. "The mother of one of the victims called me to tell me that she hadn't been able to reach her daughter since yesterday," the shopkeeper added.

A large security perimeter has been erected around the center of this village of a thousand inhabitants, the main accesses to which have been closed. A hundred gendarmes, including envoys from the GIGN Ain branch, and criminal investigation technicians were on the scene.

This drama is one of the deadliest family killings in France in recent years. In October 2020, a father killed his wife, two children and two nephews in Noisy-le-Sec, Seine-Saint-Denis. A double parricide was committed in the Basque Country in 2016 by a 24-year-old man, who also tried to kill his brother.

1 The prefect of police of Paris Didier Lallement will... 2 Emmanuel Macron urges the armies to develop the Universal... 3 More than 4,000 unfilled teaching positions in competitions... 4 Success rate for the 2022 baccalaureate: 86% of candidates... 5 Bac 2022: a success rate of 91.1%, down 2.8 points... 6 Bamako expels the spokesperson for Minusma, the UN... 7 In Sudan, the tribal conflict in the state of Blue... 8 In Kigali, African States at the bedside of nature 9 Italy seals increase in gas supply from Algeria 10 IMF grants $1 billion loan to Tanzania 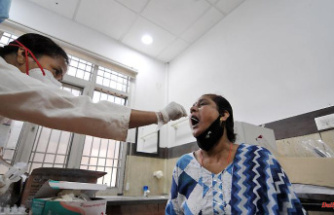 North Rhine-Westphalia: ATM in Mechernich blown up: perpetrators on the run
BREAKING NEWS 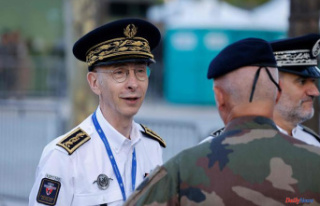 The prefect of police of Paris Didier Lallement will...