A raid, reports on Trump's toilet and the complaint about a "banana republic"

It is an event of historic proportions: The FBI searched the property of a former US President on Monday. 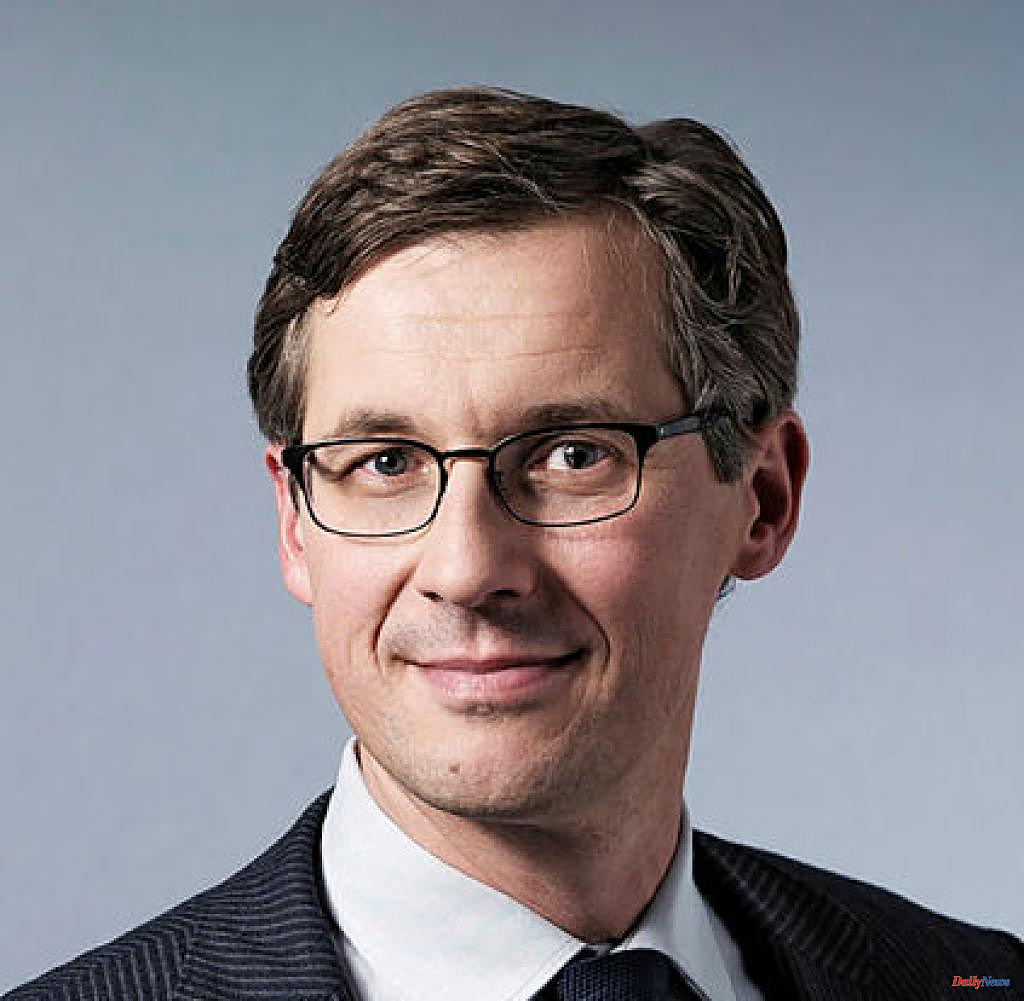 It is an event of historic proportions: The FBI searched the property of a former US President on Monday. Federal police officers combed Donald Trump's Mar-a-Lago, Florida, home.

Trump said the FBI searched his home and broke into a safe. The ex-president mostly avoids the hot summer in Florida and instead stays at his Bedminister golf club in New Jersey or New York. The raid focused on footage Trump brought with him to his private club and residence Mar-a-Lago after leaving the White House, according to several people familiar with the investigation, the New York Times reported.

"My beautiful home, Mar-A-Lago in Palm Beach, Florida, is currently under siege, search and occupation by a large group of FBI agents," Trump wrote Monday night. Neither the FBI nor the Justice Department initially responded to requests for comment. It was unclear whether Attorney General Merrick Garland approved the raid. President Joe Biden also did not comment on the process.

It was only in January that the US National Archives picked up 15 boxes from Mar-a-Lago that Trump had taken from the White House to his private residence after his term in office ended. Trump's conduct violates the Presidential Records Act, which requires all documents and records pertaining to official affairs to be turned over to the National Archives. The archive labeled the material "national security classified information" without being more specific.

Just hours before the raid, New York Times reporter Maggie Haberman released two photos to support her account in a forthcoming book, which says White House officials regularly discovered torn, printed paper in the restroom during Trump's tenure presidential residence. The photos show small pieces of paper, allegedly in a White House toilet and another from a trip abroad. Haberman has been reporting on Trump for decades.

The raid on Trump's private club was the main topic of Monday evening's prime-time TV shows. The reaction in politically divided America: The political left hopes that the law enforcement authorities will get hold of further material against Trump - especially in the context of the storming of the Capitol by the then President on January 6, 2021 by a pro-Trump mob. Republicans, especially the staunch Trump supporters, see the raid as further evidence of Trump's "political persecution". Acting FBI Director Christopher Wray was appointed by Trump.

The raid was "a remarkable situation for a former president," defense attorney Shan Fu said on CNN. Such a search warrant does not come about easily. Attorney General Merrick Garland "is by no means doing this lightly". However, it is difficult to imagine that he does not know about it.

Trump's son Eric Trump described his father on Fox News Monday night as a man who has been "haunted" since announcing his 2016 presidential candidacy. All prosecutors want to do is "get Donald Trump, and they're raising money for it." They send donation emails about it, they brag about it on camera. They are after him.” Trump junior complained that his father was constantly being summoned. There was nothing in the broken safe. Eric Trump demanded that the FBI do a better job of dealing with the misconduct of Hunter Biden, son of Joe Biden. The raid is from the White House, Trump said, without presenting any evidence.

Meanwhile, the party-political dispute over the search has already begun. Florida Governor Ron DeSantis, a potential Republican presidential nominee, backed Trump. The raid was "another escalation" in which federal authorities would be turned into weapons "against the political opponents of the regime". "People like Hunter Biden," on the other hand, would be treated with kid gloves, wrote DeSantis: "Banana Republic." 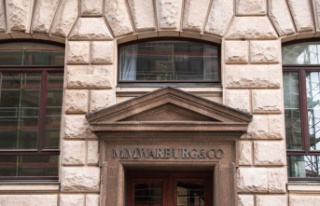 Banks: Committee of inquiry into the "Cum-Ex"...