"A real angel": Annemarie Eilfeld gives birth to a son

Annemarie Eilfeld did not become a "superstar" at the time. 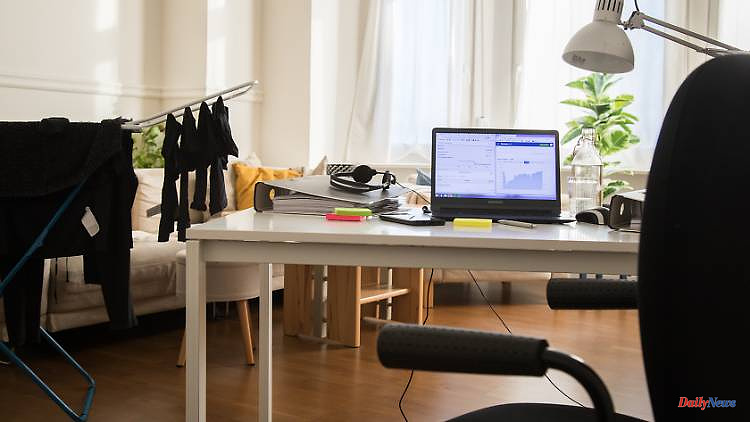 Annemarie Eilfeld did not become a "superstar" at the time. Even in the "Summer House of the Stars" it was only enough for her and her friend Tim Sandt for sixth place. But now the 32-year-old is celebrating a triumph across the board: she has become a mother for the first time.

Singer Annemarie Eilfeld and her partner Tim Sandt have become parents for the first time. The 32-year-old revealed this to the "Bild" newspaper. Accordingly, her little son saw the light of day on Monday morning in the Leipzig University Clinic.

"Our son is perfectly healthy, beautiful and a real angel," enthuses the new mother. She also reveals the name of the boy: Elian.

The little family is doing well, explains Eilfeld. "Tim and I are incredibly proud and overjoyed, somehow we just can't stop crying for love and happiness," says the singer. She and Sandt have been a couple for around five years. They recently got engaged, as the two announced via Instagram at the end of June.

Eifeld had already announced the gender of her baby at a gender reveal party in May. Since she suffers from a hormonal disorder, it is not a matter of course that she became pregnant naturally, she previously told the "Bild" newspaper. "My chances (...) were 25 percent, according to my gynaecologists. That took the wind out of our sails and frustrated me personally," she explained.

Annemarie Eilfeld became known through her participation in "Deutschland sucht den Superstar" (DSDS). In the sixth season, in 2009, she only took third place. Her arguments with chief judge Dieter Bohlen and her sometimes revealing appearances helped her to become more popular.

Together with Sandt, Eilfeldt also took part in the RTL show "Das Sommerhaus der Stars" in 2020. In the scandal season, in which the former "Bachelor" participant Eva Benetatou became a victim of bullying, the two did not cut a good figure. They eventually finished the format in sixth place. 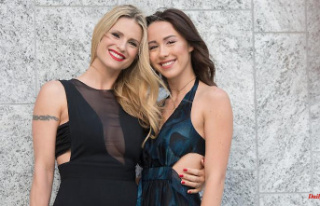