"A wonderful feeling": Pietro Lombardi reveals the sex of his child

Pietro Lombardi and his partner Laura Maria only announced in August that they were expecting their first child together. 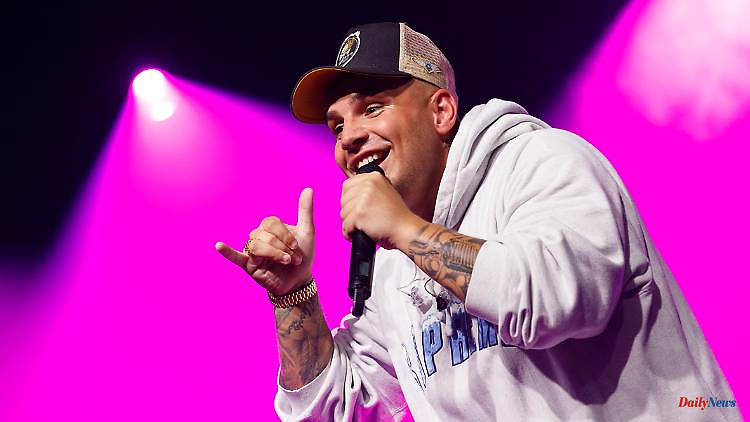 Pietro Lombardi and his partner Laura Maria only announced in August that they were expecting their first child together. Now the two reveal on Instagram whether Alessio will have a brother or sister. "We are incredibly excited to be a family," the couple wrote.

"IT'S A BOY," the 30-year-old singer and the 26-year-old influencer wrote in their shared Instagram post. "We are incredibly happy to become a family and that Alessio is having a little brother. Words can hardly describe this happiness." The parents-to-be shared a photo that was taken at the party on Saturday and shows the musician with the pregnant Laura Maria and Lombardi's seven-year-old son Alessio from his first marriage.

"It was a wonderful feeling to find out the gender of our little miracle," the couple continued. In the Instagram stories, Lombardi shared another picture of Alessio and wrote that he was already looking forward to his little brother.

Lombardi and his partner also announced via Instagram at the end of August that they were expecting a child together. A couple photo with a positive pregnancy test said: "When love becomes life … Baby Lombardi is on the way … After many turbulent times, the best time in our lives follows."

Pietro Lombardi and Laura Maria only made their love comeback public in mid-June. They were already a couple in 2020, but announced their separation after a few months. Lombardi was married to singer Sarah Engels from 2013 to 2019. Their son Alessio comes from their relationship. This will be a big brother for the second time: Engels and her partner Julian have had a daughter together named Solea since December 2021.

1 Emotional apology: Lady Gaga has to cancel the concert 2 Russia wants to spread panic: Ukraine could face a... 3 Ukrainians fight underground: Find out what the opponent... 4 Rapid update announced: Apple takes care of iPhone... 5 After just ten minutes: the new mask warns of flu... 6 Saxony: Five men charged with a series of explosions 7 Bavaria: "Reichsbürger" meeting in school:... 8 Hesse: Poison bait in the park: No other affected... 9 Bavaria: Fire on farm: Probably not related to "Cold... 10 Thuringia: NGG criticizes working conditions in the... 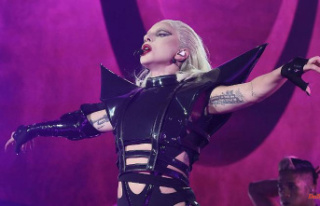 Emotional apology: Lady Gaga has to cancel the concert