According to an open letter, eight associations have called on President Emmanuel Macron "correct the dysfunctions in the protection of children victims of abuse or incest," according to a Tuesday release. 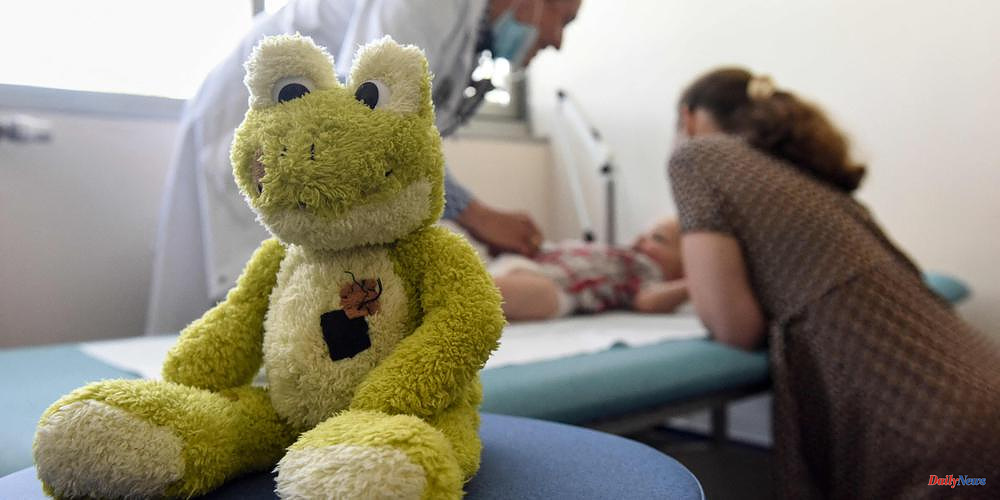 According to an open letter, eight associations have called on President Emmanuel Macron "correct the dysfunctions in the protection of children victims of abuse or incest," according to a Tuesday release. Reppea, Proteger l'enfant and Peau d'Ame - Associations for child safety, professionals or bringing together moms

They request that "each time the terms parental abandonment syndrome or parental alienation are used either by a judge, an expert, or both, a systematic second opinion be carried out, and that the final determination be made in a collegial fashion."

Richard Gardner, an American psychiatrist, developed the "Parental Alienation syndrome" (PAS). It allows one parent to manipulate their child in order to discredit the other parent. It is not officially recognized but is mentioned in legal proceedings. According to associations, it is used to discredit statements made by the child who invokes incestuous facts.

The signatory associations also request that the Council of the Order of Physicians cease to exercise disciplinary sanctions against family members for interfering in the personal lives of doctors who have issued such medical certificates. They claim that doctors report less frequently because of fear of such sanctions.

Monday's cancellation by the Council of State of the temporary ban on practicing medicine that was imposed on Dr. Eugenie, a Toulouse-based child psychiatrist, by the Order of Physicians, because she had reported suspicions of abuses to a children’s judge. 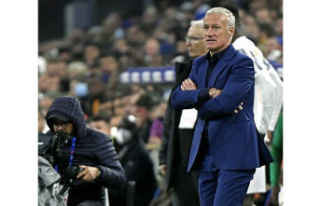