Accident. Isere: A driver was seriously injured on a Bourgoin-Jallieu road trip

The shock was very violent. 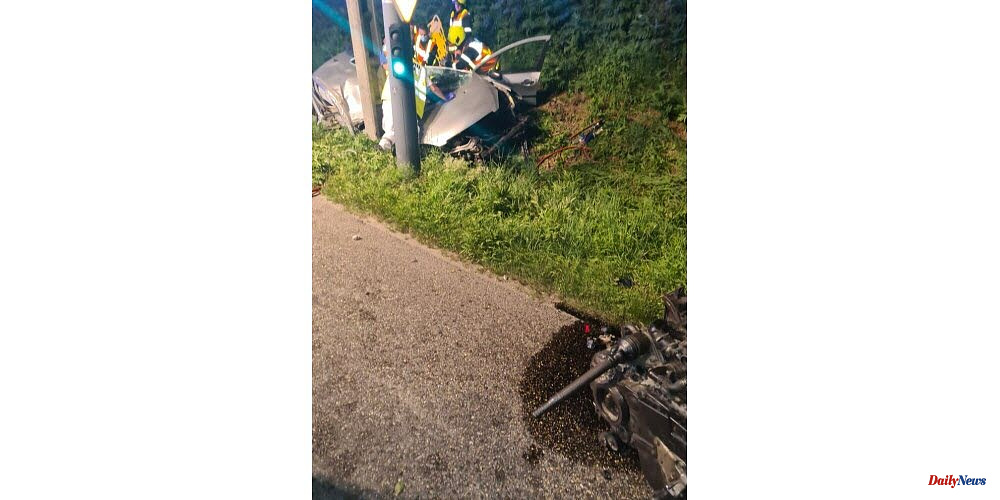 The shock was very violent. The 18-year-old driver lost control while driving along the road from Grenoble towards Bourgoin-Jallieu just before 1 AM. The car cut an electrical pole as it was leaving the road.

Firefighters saved the driver and he was taken to the Smur-de BourgoinJallieu team for medical attention. He was taken to Lyon's Edouard-Herriot hospital as a last resort. The findings were made by officers from Bourgoin-Jallieu's police station. Blood samples were also taken. Traffic was not allowed to use the road while repairs to the EDF pole were done. 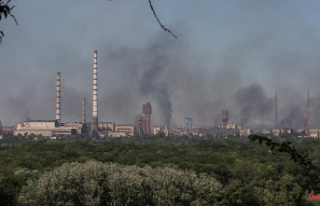