Local officials reported that more than 15,000 sheep died in the Red Sea off the coast Sudan after their ship capsized. 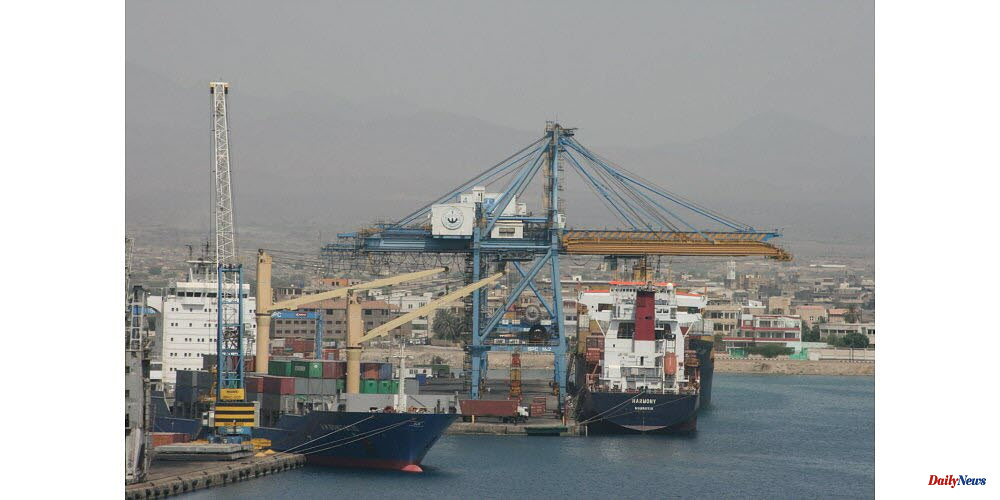 Local officials reported that more than 15,000 sheep died in the Red Sea off the coast Sudan after their ship capsized.

The ship was headed for Saudi Arabia when it left the Sudanese port Suakin. This is a hub for many African countries and is located approximately 800 km northeast from Khartoum.

Although the cause of the sinking was not immediately clear, he stated that the ship had "well beyond its maximum weight".

Another port official confirmed that the incident had occurred, confirming that the crew was safe, but not the animals. He stated that he was concerned about "an environment impact following the drowning of thousands upon thousands of animals in the Red Sea" as well as disruption to port activities.

This official stated that the ship could hold up to 9,000 animals. However, modifications were made to increase the maximum load. He stated that although the ship had previously transported 12,000 animals, this was the first time more than 15,000 animals were onboard.

60km south of Port Sudan is the port of Suakin, which is the main port in the country. Its docks were destroyed by a fire on May 25. The cause of the fire was investigated.

Sudan's Red Sea ports are where imports and exports of Sudan, Chad and Ethiopia, as well oil from South Sudan, go through.

Sudan, which is one of the poorest nations in the world, lost 40% in October after the international community stopped providing aid to it in retaliation against the coup d’etat of army chief General Abdel Fattah al - Burhane. 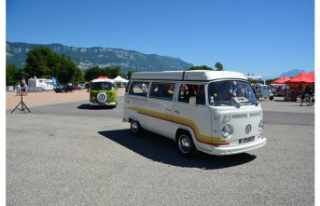 Savoy. The City of Aix reminds us of the City's...