Accident that killed Puymiclan: The 40-year old was under the influence of narcotics. 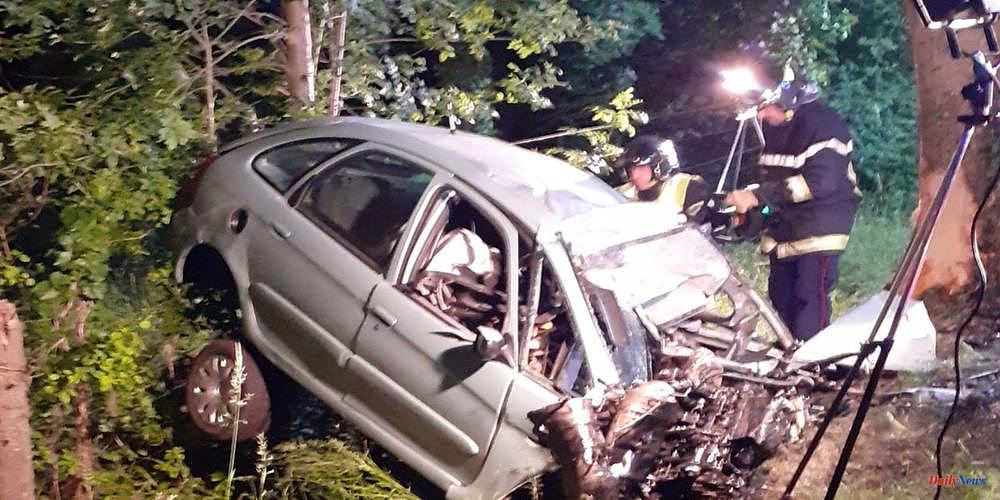 We now know more about Ricardo Alfonso Jorge Baptista's death. He was a Miramontese who was killed in a car accident on Monday, May 23rd, in Puymiclan.

The toxicological analyses revealed that the man in his forties who won the race against the plane tree was actually under the influence of narcotics (cocaine, cannabis). A man had also ingested 1 gram of alcohol per lit of blood. 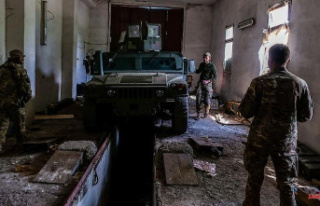