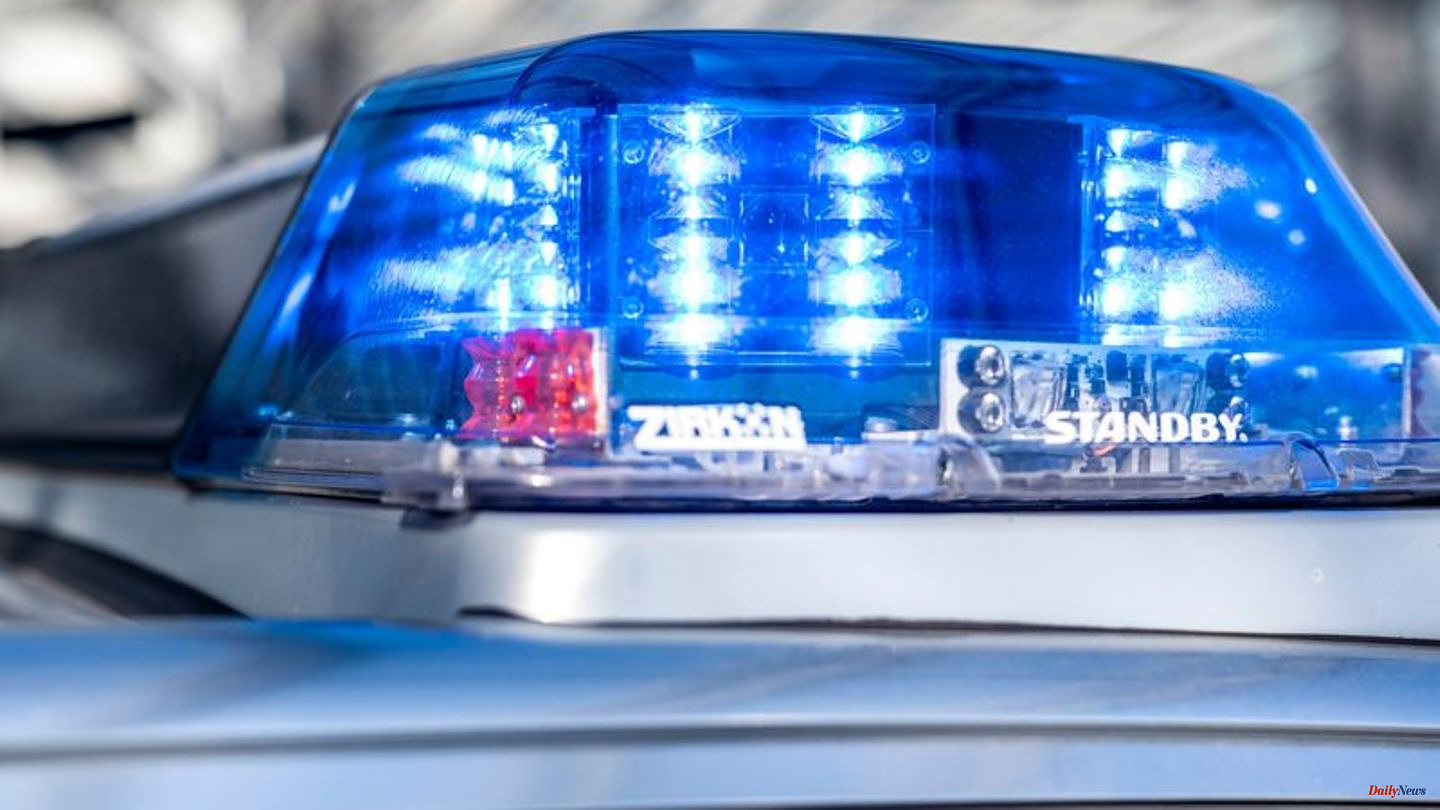 Several people were slightly injured when two trams collided in Leipzig. A train coming from the main train station collided sideways with the oncoming train early on Tuesday evening for reasons that have not yet been clarified, the police said. According to initial findings, the driver and two passengers on the first train and three passengers on the oncoming train were slightly injured. One person was treated on an outpatient basis, four people were taken to nearby hospitals.

According to initial estimates, the property damage is in the high five-digit range. The area at the scene of the accident has now been completely closed. In the evening there were traffic restrictions between Augustusplatz and Hallisches Tor. The closures should be lifted later in the evening. The investigation into the cause of the accident is ongoing. 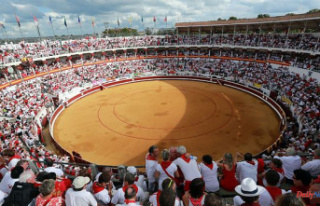 France: a deputy hopes to bring the final blow to...