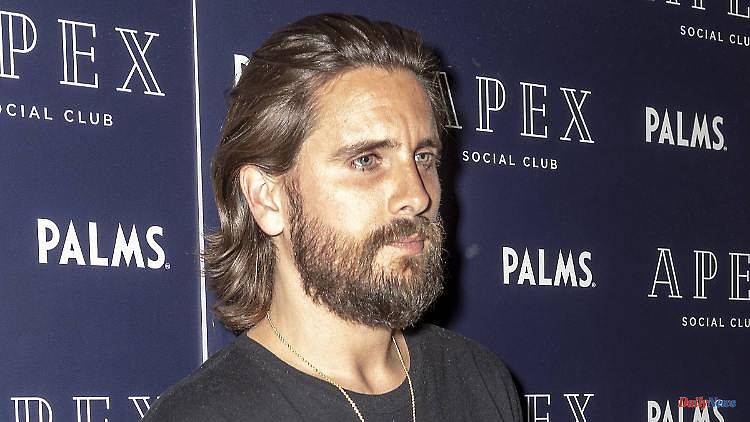 Kourtney Kardashian's ex-boyfriend was lucky: Scott Disick suffered minor injuries after a car accident. It is said that alcohol was not involved in the teetotal reality TV star.

Reality TV star and Kourtney Kardashian's ex-boyfriend Scott Disick was involved in a car accident in Calabasas, California on Sunday. This is according to a statement from the information office of the Los Angeles County Sheriff's Department.

The cause of the accident was that the 39-year-old was driving too fast, the message said. According to consistent media reports, the 39-year-old drove his Lamborghini SUV into a stone mailbox. The car overturned on its left side. Disick, who was alone in the car, had a slight cut on his forehead "and refused medical treatment".

Family members picked up Disick and his vehicle was towed away. There were no arrests. Alcohol, on the other hand, played no role. Disick has struggled with alcohol and drug addiction for years and has been to numerous rehab clinics. He himself has not yet commented on the incident.

Scott Disick rose to fame as Kourtney Kardashian's then-boyfriend on the reality TV show Keeping Up With the Kardashians in 2007. The two had an on-off relationship from 2006 to 2015. They have three children together: Mason, 12, Penelope, two years younger, and Reign, seven years old. Kardashian, 43, has been married to drummer Travis Barker since spring 2022. Scott Disick has apparently recently been in a relationship with Kimberly Stewarts, daughter of British singer Rod Stewarts. 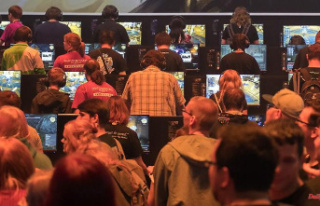