At least twelve people died in a serious accident involving a bus from Poland on Saturday morning in Croatia. 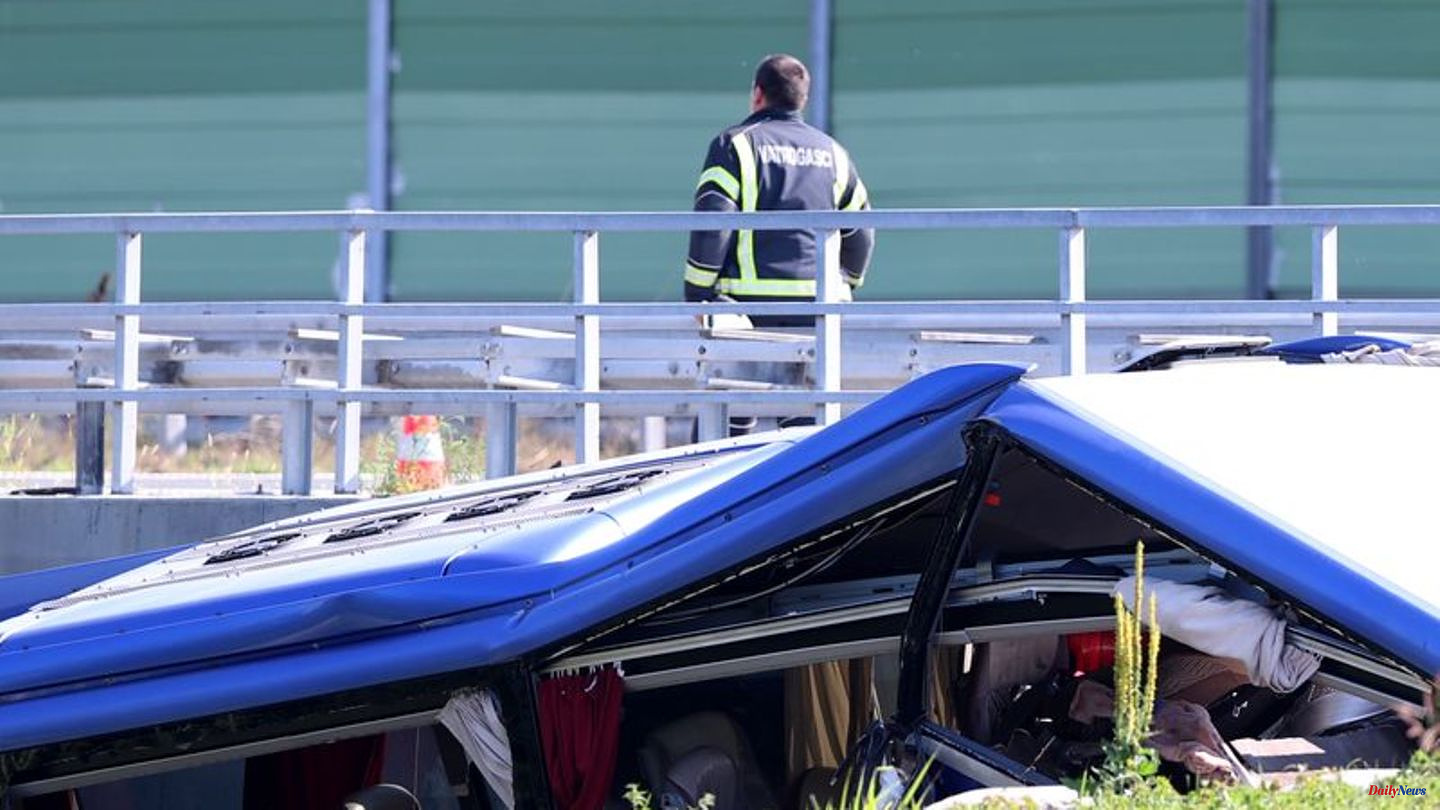 According to Polish information, the victims were members of a group of pilgrims. They were on their way to the Catholic pilgrimage site of Medjugorje in south-west Bosnia-Herzegovina.

The accident happened on a highway 60 kilometers north of Zagreb. The bus had previously crossed the Hungarian-Croatian border. The cause of the accident was initially unclear. Authorities assumed the driver had fallen asleep behind the wheel, the TV report said.

The bus was said to have left the road and crashed into the ditch next to the highway. Eleven occupants died at the scene of the accident, another in the hospital in Zagreb. Interior Minister Davor Bozinovic went to the scene of the accident on Saturday morning. A total of 43 passengers were on the bus, he said at a press conference in the nearby district capital of Varazdin.

As a spokesman for the Ministry of Foreign Affairs in Warsaw told the PAP agency on Saturday, all the victims were Polish citizens. The pilgrims were on their way to Medjugorje, Prime Minister Mateusz Morawiecki confirmed on Twitter. He expressed his deepest condolences to the families of the victims.

A bus also crashed in Bulgaria

Another bus accident happened in Bulgaria. Four people died on the bus from neighboring Romania, as the authorities confirmed. Her nationality was initially unclear. The accident happened on Saturday night near the northern Bulgarian city of Veliko Tarnovo.

Nine people were injured in the process. Three passengers died at the scene of the accident, another later in the hospital. According to media reports from Sofia, the bus was on its way from Istanbul to Romania with 25 passengers. Both bus drivers were arrested and investigations were launched. 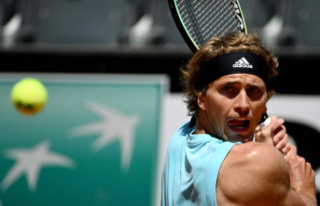