In the US state of Georgia, unborn babies can be declared as dependents on tax returns in order to receive tax refunds for them. 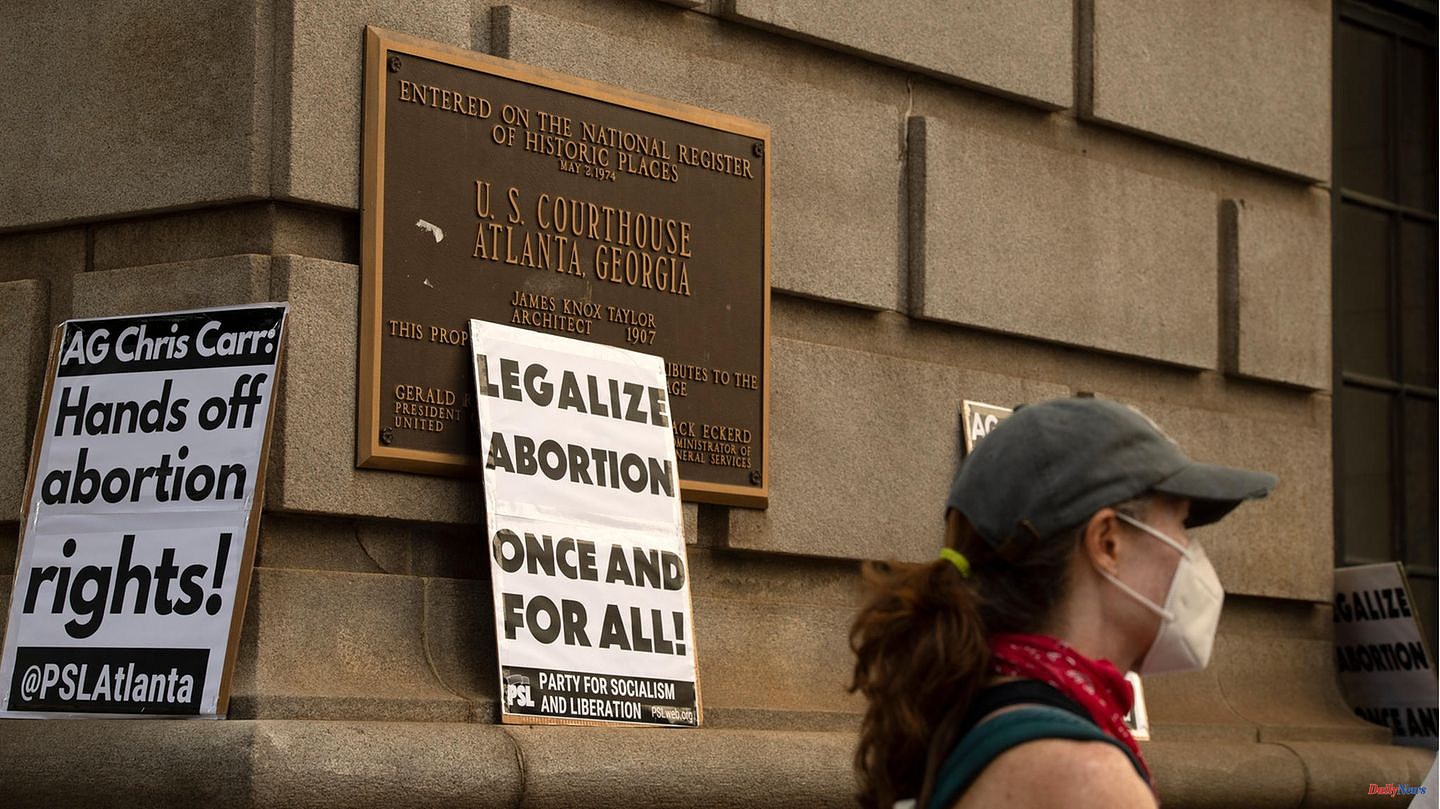 In the US state of Georgia, unborn babies can be declared as dependents on tax returns in order to receive tax refunds for them. This was stated by the state tax office in a statement on Monday, as reported by several US media. The regulation should already apply to embryos: as soon as a heartbeat can be detected in an unborn child, which is usually the case from the sixth week, the directive applies. Up to $3,000 tax credit is said to be paid out for an unborn baby if it is declared on the tax return.

This new ruling builds on the previous decision by the Georgia Federal Circuit Court of Appeals, which passed the so-called heartbeat statute in July following the end of Roe v. Wade declared legal. The law bans abortions after unborn babies are first detected as having a heartbeat, giving them human status from that point forward. It was first passed in 2019 and could now come into force with the decision of the federal court in Georgia - as a result of the overturned nationwide right to abortion. Since then, abortion bans have also come into force in many other US states, and this is still expected for others.

Georgia legislation has met with criticism from many pro-choice advocates. The US non-governmental organization "American Civil Liberties Union" (ACLU) in Georgia - along with other groups - has filed a lawsuit against it. Although tax breaks for pregnant women are to be welcomed in principle, they consider the attempt to give embryos the same rights as people in early pregnancy to be dangerous, Reuters quoted an ACLU lawyer as saying.

Many fear further moves of this kind to legally anchor the personal status of unborn babies at the federal level, which could then result in further restrictions for pregnant people.

In fact, there were efforts of this kind at the federal level at the beginning of the year. As early as January, Republican lawmakers introduced a bill in the US Congress that would provide tax credits for unborn children from the time of their conception, Forbes reported. A second draft law was introduced in mid-July that would allow maintenance payments for children during pregnancy.

In the state of Texas, a pregnant woman recently caused a stir with her speeding ticket. She would not pay her ticket for illegal driving in the multi-person lane, arguing that since the end of Roe v. Wade's unborn baby is also a person - and therefore also a second passenger. 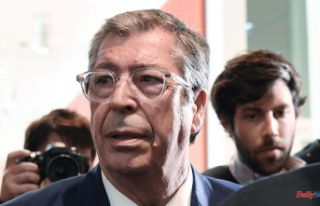