According to the ADAC, petrol prices fell by almost twelve cents in July

According to the ADAC, prices at the pump fell significantly in July. 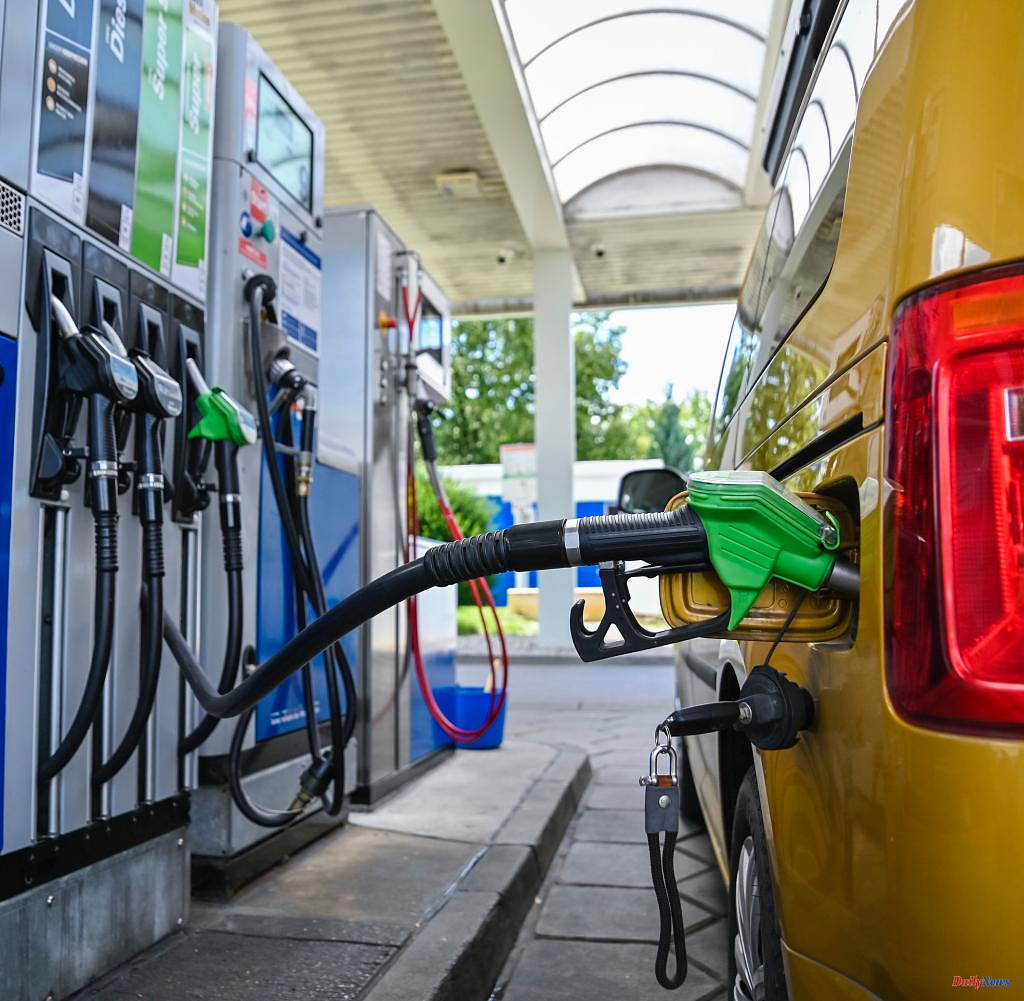 According to the ADAC, prices at the pump fell significantly in July. The monthly average price for a liter of Super E10 in July was 1.795 euros, which was 11.6 cents less than in June, as the ADAC announced on Monday. The fall in diesel prices was weaker – the average price in July was EUR 1.956, down 6.3 cents on June.

According to the ADAC, refueling was most expensive in the first days of July and cheapest towards the end of the month. Drivers had to pay the most for the Super E10 on July 1, at EUR 1.849, and the least on July 31, at EUR 1.743. Within a month, the E10 became 10.6 cents cheaper.

According to the ADAC evaluation, the most expensive day for diesel was July 4th with an average daily price of 1.996 euros. Diesel drivers refueled the cheapest on July 26 with an average of 1.928 euros. The difference was 6.8 cents.

The reason for the drop in price is the lower crude oil prices in July: a barrel of North Sea Brent cost around 111 dollars at the beginning of July, and at the end of the month the price was around 103 dollars. Irrespective of the slight easing on the fuel market, ADAC believes that there is still “considerable potential” for price reductions at the petrol pumps. 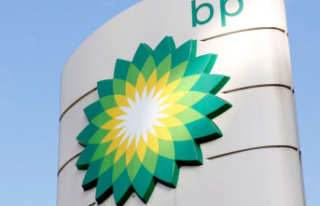