Accused in 25 cases: Star chef Schuhbeck has to go to court

He once cooked for celebrities such as Charlie Chaplin, Queen Elizabeth II and Chancellor Merkel. 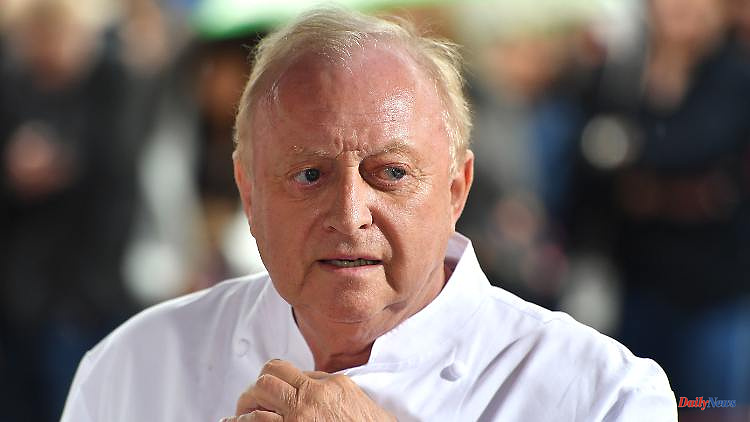 He once cooked for celebrities such as Charlie Chaplin, Queen Elizabeth II and Chancellor Merkel. Now star chef Schuhbeck has to answer in court in the "ginger" process. Because of high tax debts, the 73-year-old is even threatened with imprisonment.

The trial is scheduled to begin on October 5th, with 18 days of trials scheduled until December 22nd. The court did not provide any further details, such as the amount involved in the proceedings. According to information from the "Bild" newspaper, however, it should be more than two million euros in evaded taxes. He even faces a prison sentence.

At the beginning of August, the regional court admitted the indictment. It became known at the end of June 2019 that the prominent chef was being investigated. Business premises were also searched at the time. Schuhbeck then said he wanted to work closely and openly with the authorities.

The 73-year-old is one of the best-known chefs and restaurateurs in Germany. Using his name as a brand, he created an empire with restaurants, a catering service, an ice cream parlor and spice shops. He has already cooked for the Beatles and Charlie Chaplin, Chancellor Angela Merkel and Queen Elizabeth II - and time and again for FC Bayern Munich.

Last year it became known that his company was in financial difficulties. He filed for bankruptcy and justified it with the lack of state aid in the wake of the corona pandemic.

Schuhbeck's lawyer Sascha König initially did not want to comment on the opening of the main proceedings when asked. Schuhbeck had not wanted to say anything about the indictment last year.

1 Ronja Forcher aka Lilli Gruber: The "Bergdoktor"... 2 Evidence is enough for punishment: without a driver's... 3 Partial retirement and Co.: Early retirement must... 4 People weep with happiness: Dogs shed tears of joy... 5 Always new findings: The Neanderthals were very different 6 North Rhine-Westphalia: Production and sales of dietary... 7 Baden-Württemberg: Man falls from the roof and is... 8 Bavaria: Drug company Dermapharm grows in the first... 9 Baden-Württemberg: Municipalities would like to prepare... 10 Bavaria: Marijuana in the garden 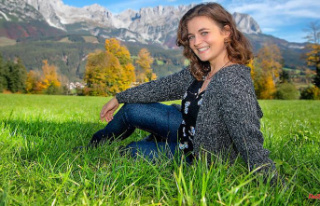