Activists start setting up the climate camp in Hamburg

After the Hamburg Higher Administrative Court decided in favor of a protest camp for left-wing environmental groups, tents and supply facilities were set up at the Volkspark. 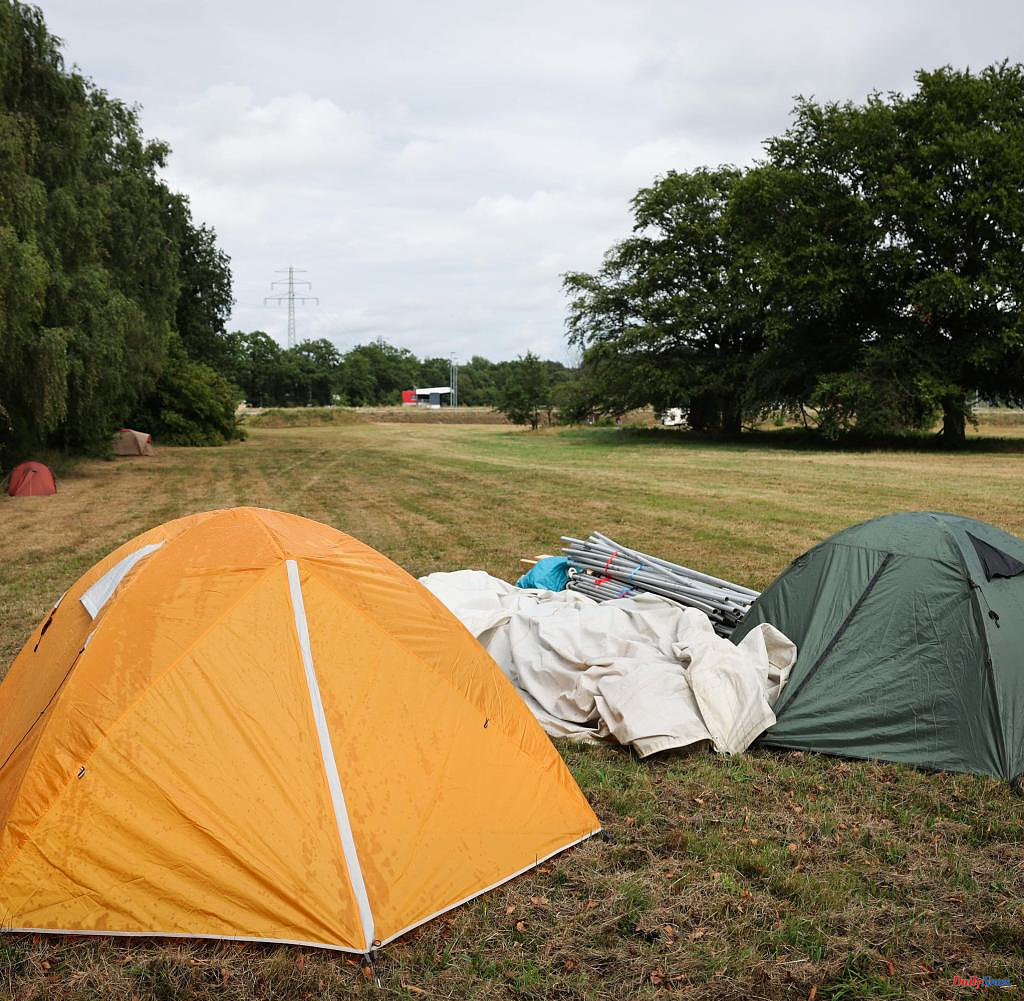 After the Hamburg Higher Administrative Court decided in favor of a protest camp for left-wing environmental groups, tents and supply facilities were set up at the Volkspark. "We are looking forward to a colourful, lively camp," said camp spokeswoman Toni Lux on Friday of the German Press Agency. From Tuesday onwards, up to 6,000 people are to demonstrate for more climate protection for a week on the grounds of the Altonaer Volkspark. An alliance of more than 30 groups called for the "System Change Camp".

The assembly authority had originally banned sleeping and supply tents, but this failed on Wednesday before the administrative court. The Higher Administrative Court finally cleared the way on Thursday evening by rejecting a complaint by the authority against the decision. The judges see the tents as part of an assembly protected by the Basic Law.

"The Higher Administrative Court has strengthened our rights and put the assembly authority in its place," said Lux. "This is a success for democracy." Two circus tents, sanitary facilities and field kitchens are now to be set up at the Volkspark. "We have planned an extensive program with over 200 workshops and lectures." Originally, the organizers wanted to hold their camp in the city park. However, the assembly authority assigned them the area at the Volkspark, which was also confirmed by the administrative court.

1 Meeting in Sochi: "Despite the current challenges":... 2 Lindner asked the Porsche boss for "argumentative... 3 Conflicts: Chinese embassy accuses Baerbock of "insinuations". 4 Kremlin: Putin and Erdogan agree on closer cooperation... 5 The only correct message to China - and to every authoritarian... 6 China stops cooperation with the US in important areas... 7 Jürgen Klopp's angry speech shortly before the... 8 More drinking water, dry crops: the government faced... 9 Ligue 1: time for the big start for the new PSG, Mbappé... 10 Broadcasting: Unexplained allegations: RBB director... 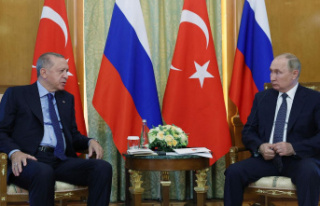 Meeting in Sochi: "Despite the current challenges":...