Actor Saginaw Grant, known for his roles in "Breaking Bad" and "The Lone Ranger," has died, according to his publicist Lani Carmichael. He was 85 years of age. Carmichael announced that Grant was the Sac & Fox's "hereditary chief" and "medicine man of the Sac & Fox Tribe." He described Grant as a man who had "traveled the globe speaking about his traditions, his experiences and his faith as both a Native American Christian and a Christian."

Carmichael stated that Grant "came to acting late in life and felt immense pride in sharing culture through movies, public speaking, and other media." 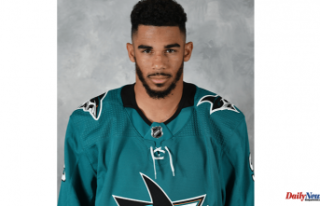