Actor William Cohn has died unexpectedly at the age of 65. 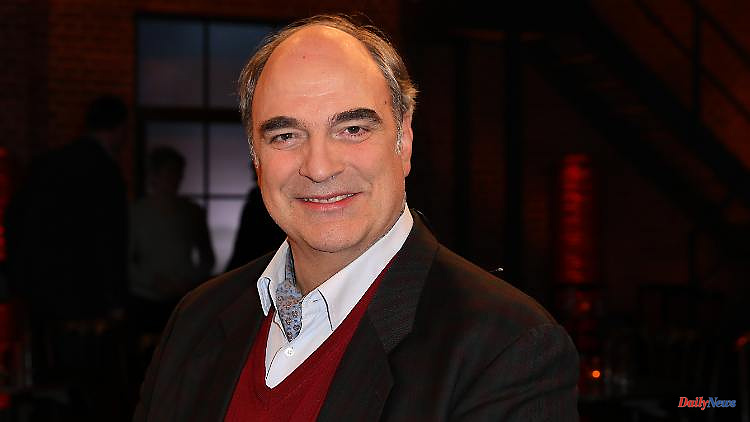 Actor William Cohn has died unexpectedly at the age of 65. In the "Neo Magazin Royale" with Jan Böhmermann, he particularly wowed younger audiences with his nerdy looks, deep voice and played old man's joke. However, Cohn was also very successful on the theater stage.

Millions of television viewers knew William Cohn as announcer and sidekick of entertainer Jan Böhmermann. He was in almost every episode of the then ZDFneo show "Neo Magazin Royale". In the talk format "Roche

His manager Gerd Fischer recalled Cohn's TV career: "His ugly sweater, his nerdy glasses and his pointed texts helped him to break through as Jan Böhmermann's sidekick (...)." And further: "However, his showpiece remained the role of the scheming arms dealer Kaspar in the successful musical "Ludwig²" throughout his artistic life". left forever the stage that meant so much to him."

The fact that Cohn dubbed a well-known character from the series "The Simpsons" for the last six years is probably not quite as well known, writes the media magazine "dwdl". He lent his voice to news anchor Kent Brockmann. Its longtime spokesman Donald Arthur died in 2016 and Cohn took over. He also appeared on the ProSieben show "Circus HalliGalli". In 2017 he even got his own ZDFneo series with "Callin' Mr. Brain".

ProSieben reacted to the announcement of Cohn's death and tweeted: "Too early. Far too early. RIP William Cohn". His former show partner Jan Böhmermann wished him a "bon voyage" on Twitter and provided this last greeting with a crying smiley.

1 140 film and series appearances: "The Shining"... 2 Thuringia: Almost 1200 crimes in 2021 against police... 3 Bavaria: Man flees after surgery and ends up back... 4 Hesse: Warm weather and lots of sun in Hesse 5 Hesse: SPD: Poseck must "prevent bankruptcy of... 6 North Rhine-Westphalia: Sunny weekend in North Rhine-Westphalia 7 North Rhine-Westphalia: 27-year-old injured by stabbing... 8 Hesse: 20-year-old dies in a car accident in Bad Wildungen 9 The Northern Ireland Protocol: What do each side want? 10 What is the purpose of sending asylum seekers to Rwanda? 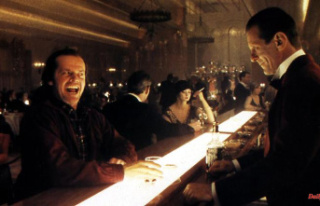