The streaming service Spotify is starting to translate successful podcast concepts into other languages. 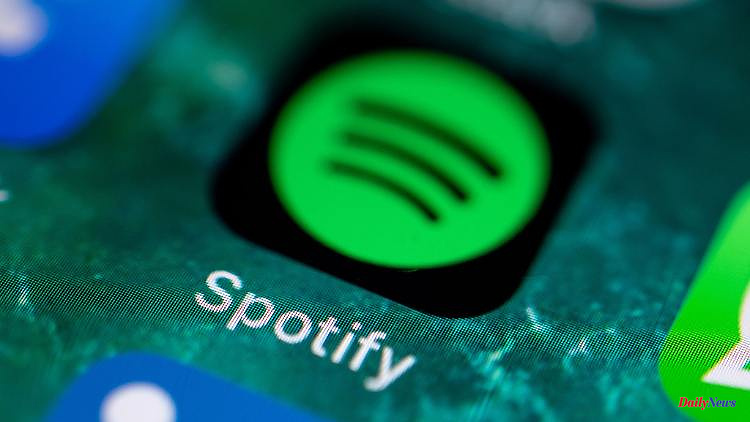 The streaming service Spotify is starting to translate successful podcast concepts into other languages. According to the group, such adaptations are very successful. With one condition.

The Spotify streaming service is increasingly translating its audio podcasts into other languages. "We've found that adaptations like this are very successful and have produced many," said Spotify's chief international strategist for content and advertising, Dawn Ostroff.

"We adapted German podcasts into English, translated some English or Spanish podcasts into many other languages. We noticed two things: Good storytelling is still good storytelling, no matter what language. But you have to stay in the context of cultural relevance. The cultural references and the nuances are important and must be preserved."

"One of our most successful self-adapted productions was 'Serial Killer,' a podcast about serial killers," said Ostroff. "The episodes fascinate all over the world, because true crime is the most important podcast genre, people are passionate about it. We adapted another podcast called "Cults" from English into German. Another one is about the daily horoscope, that too Format found many fans. On the other hand, we took the idea of ​​"Talk-O-Mat" from German to English."

In the "Talk-O-Mat" podcast format, two celebrities meet in the studio for a kind of blind date. A robot voice gives them the topics of conversation. On the other hand, Spotify adapted the "Caso 63" format from Spanish, according to Ostroff: "A science fiction thriller that became number one in the Spanish-speaking market. We took it to India, where it also became number one, so we're now translating it into English and other languages."

The world's largest music streaming provider Spotify gained new users at the start of the year and generated more. The Swedish company announced at the end of April that revenues had increased by almost a quarter to EUR 2.66 billion in the first quarter. That was above analysts' expectations. Especially in the advertising business, things went well. The number of monthly active users climbed by 19 percent to 422 million worldwide - 182 million of them are now paying premium customers, who also contribute the largest part to sales.

In the current quarter, Spotify wants to increase the number of users to 428 million - even after the Russian activities have been closed. Spotify has been investing billions in podcasts for a while and is growing strongly in this space. Despite massive criticism, company boss Daniel Ek is sticking to the popular US podcaster Joe Rogan after his racist statements.

1 "Traffic light disputed among themselves":... 2 Scholz: Kyiv trip not for photo: "We have to... 3 Frontal collision in the curve: three people die in... 4 Last Juventus game of the icon: Chiellini leaves the... 5 Neu-Ulm's dream team around Ovtcharov: RB Leipzig... 6 Between sovereign and stubborn: Being Scholz is not... 7 Last place for Malik Harris: Is Germany's reputation... 8 After suspicion of terrorism in Essen: the police... 9 Military "daily business": Putin's... 10 No one-sided discrimination: "bed tax" is... 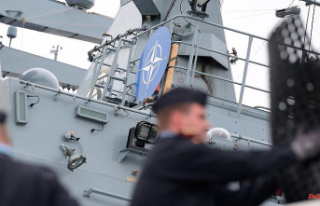 "Traffic light disputed among themselves":...