Interior Minister Gérald Darmanin immediately announced his intention to appeal this decision to the Council of State. 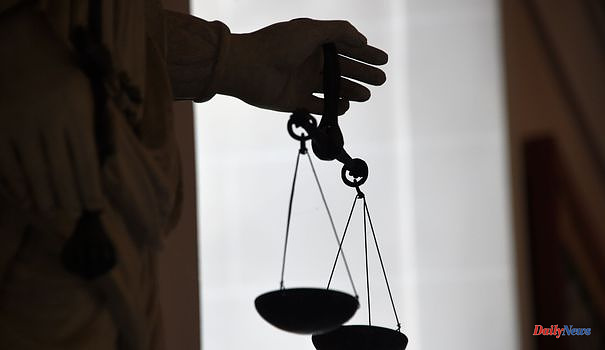 Interior Minister Gérald Darmanin immediately announced his intention to appeal this decision to the Council of State.

He announced last week the forthcoming expulsion of this preacher born in France but of Moroccan nationality, accused by the French authorities of having made anti-Semitic, homophobic and "anti-women" remarks during sermons or conferences, held there. nearly 20 years ago for some.

"The sole reason based on the existence of acts of explicit and deliberate incitement to discrimination against women cannot (can) justify the expulsion measure without seriously and manifestly disproportionate interference with her right to carry out a normal private and family life," said the court in its judgment, a copy of which was obtained by AFP.

As soon as the decision of the administrative court was known, the Minister of the Interior argued in a press release that he was "decided to fight against those who make and disseminate comments of an anti-Semitic nature and contrary to equality between men and the women".

The court notably recalled that the 57-year-old imam was "born in France where he has resided since birth with his wife and five French children and fifteen French grandchildren".

"Mr. Iquioussen thanks French justice for having been able to keep a cool head despite the media coverage of this case", reacted his lawyer, Lucie Simon, to AFP, welcoming "a measured and salutary decision", the court having in particular "dismissed the conspiratorial remarks, considering that the latter, as regrettable as they are, were not in the legal sense an explicit provocation to hatred".

The lawyer added that she had filed a motion on the merits with the administrative court.

"On behalf of the family, we are very happy with this decision," one of the preacher's sons, Sofiane Iquioussen, told AFP. "He is not at home now, he preferred to go to rest," he added, saying he did not know where his father was. The latter is no longer attached to a mosque, but preaches "in different mosques", especially in the Paris region, "where he is asked", he said.

1 Bavaria: Several lakes in Upper Franconia are closed... 2 England: Court: Archie not allowed to die in hospice 3 Climate: France: Currently the worst drought on record 4 Baden-Württemberg: Step by step: Matarazzo wants... 5 European Championships: EM-Aus for Gesa Krause: "Breaks... 6 Saxony: forest fire in the spa town of Oybin: roads... 7 Price shock for gas customers is here - This list... 8 At the start of "Sandman" on Netflix: These... 9 Saxony-Anhalt: Illegal poaching: 23-year-old in custody 10 Penélope Cruz: The first set pictures show her as... 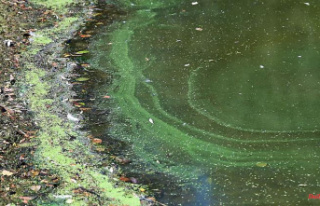